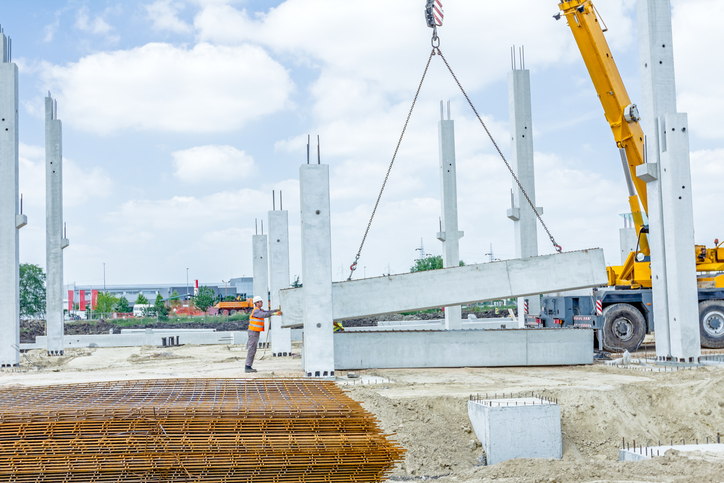 To hoist is a verb that means ‘to lift or raise,’ especially with a mechanical device. In US English, it also means ‘to raise to one’s lips and drink,’ mainly referring to beer, whiskey or any other alcoholic drink. As a noun, a hoist is the apparatus used for hoisting and also the act of hoisting something.

hoisted with (or by) your own petard: caught out by the very thing you planned to use to harm someone else. Example: “The politician publicly criticized her opponent’s morals, but she was hoisted by her own petard when the press found out she’d been having an extramarital affair.” The expression is originally a quotation from Shakespeare’s Hamlet.

As a nautical term, hoist is the height of a sail or flag.

Don’t confuse hoist with heist. These two verbs are possible related, but heist means to steal.

Hoist, meaning ‘to raise, lift or elevate,’ dates back to the mid-16th century. It is an alteration of the earlier verb hoise, with the same meaning, which evolved from the Middle English verb hysse. It probably came into English from the Middle Dutch hyssen (to hoist), which either came from or was related to the Low German hissen or hiessen. Though there are similar words used in nautical contexts in almost all European languages, linguists do not know the origin, partly because they have not been able to establish which of these languages coined the term first. Hoist is related to the Old Norse hissa upp (to raise), as well as the Danish heise, the Swedish hissa, the French hisser, the Italian issare and the Spanish izar, among others, all of which mean ‘to hoist.’ The sense ‘to lift and remove’ appeared in the mid-16th century, but fell out of use in the mid-18th century. The noun, meaning ‘the act of hoisting,’ comes from the verb and dates back to the mid-17th century. The sense ‘apparatus used for hoisting’ appeared in the early 19th century.

See full definition
Learn more about hoist in our forums

Hoist in other languages