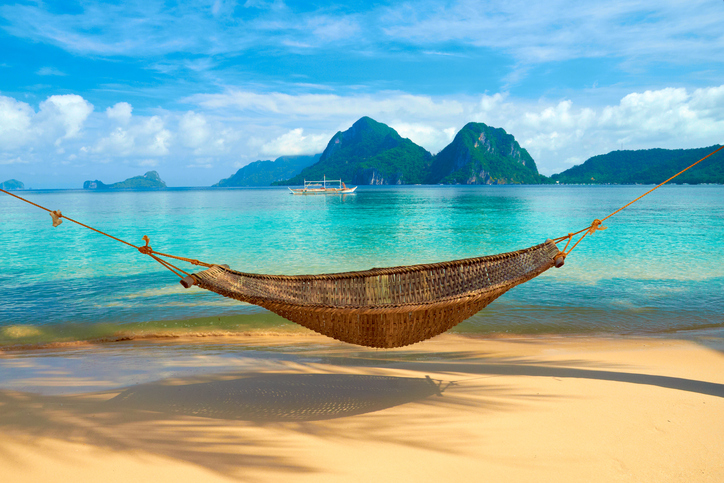 hold sway: have a strong influence, be in control. Example: “The church had held sway in that country for centuries.”

As a nautical term, sway, usually followed by the adverb up, means ‘to hoist or raise.’

Sway dates back to around the year 1300. The Middle English verb sweyen, originally meaning ‘to move, go or go quickly,’ as well as ‘to carry something or move something along,’ came into English from a Scandinavian source, probably the Old Norse sveigja (to bend or bow) or the Old Danish svegja (to swing or sway). It can be traced back to the Proto-Germanic swaigijana and the Proto-Indo-European root swaig-. Some linguists believe that sway may have appeared through the merger of the Scandinavian word or words of origin and a similar word in Old English, but unless that word is found, there is no way to be sure. Sway is related to the Frisian swooie (to swing, wave or wobble), the Dutch zwaaien and Dutch Low Saxon sweuen (to sway in the wind) and the Lithuanian svaĩgti (to become giddy or dizzy). It is also probably related to the English words swing and swag. The meaning of sway we use today, ‘to swing or waiver,’ or ‘to move in a sweeping or swaying manner,’ appeared in the early 14th century, and took over to the point that the original meaning became obsolete. The sense ‘to move from side to side’ first appeared around the year 1500, and expanded to the transitive ‘to cause something to move from side to side’ by the mid-16th century, though it was not very common until the 19th century. The figurative sense, ‘to influence,’ dates back to the late 16th century. The noun comes from the verb. The Middle English swey, meaning ‘movement from side to side,’ dates back to the early 14th century. The meaning ‘controlling influence,’ now mostly found in the expression to be under the sway of someone, dates back to the early 16th century.

See full definition
Learn more about sway in our forums

Sway in other languages