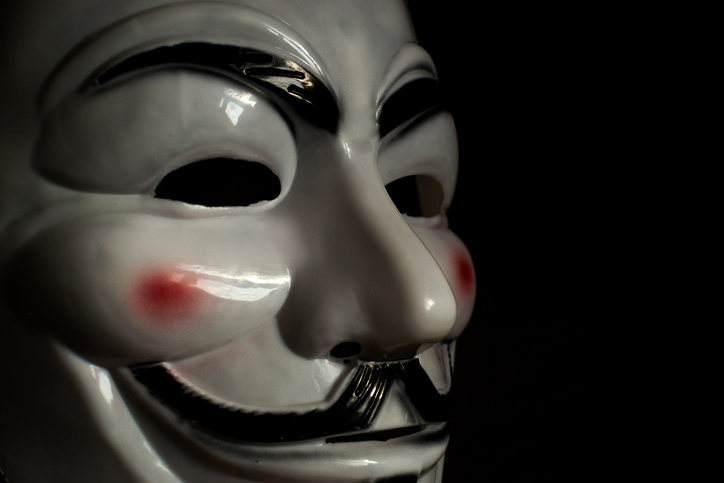 We’re pretty sure you know that guy is an informal word for a man or boy and that, in the plural form guys, it can refer to both men and women, but did you know that guy is also a verb meaning ‘to make fun of or ridicule someone?’ This sense is dated, but you might find it in older books. Unrelatedly, guy is also a rope or cable used to guide and steady an object being lowered or to secure something that is likely to move and the verb to guy means ‘to guide, steady or secure with a guy.’

guy rope, guy line: another way of saying guy in the sense of a rope for guiding or securing something. Guy rope or guy line tends to be used more that guy alone when talking about the lines that secure tents. Example: “Once the Scouts had finished driving in the tent pegs, they secured the guy lines.”

In the UK, November 5 is known as Bonfire Night as people across the country attend bonfires and firework displays in commemoration of the failed plot to assassinate King James I of England and VI of Scotland by blowing up the House of Lords during the state opening on 5 November 1605. One of the plotters, Guy Fawkes was discovered in the cellars of the House of Lords with the gunpowder during the night of 4-5 November and arrested. He and the other plotters were later executed. It is traditional, on Bonfire Night, to make effigies of Guy Fawkes which are thrown onto the bonfire and burned. The effigies are called guys. They sometimes wear masks that are a stylized representation of the real Guy Fawkes’ face. The masks were also a feature of the graphic novel V for Vendetta and its movie adaptation. You can see a clip from the movie here:

More recently, as a result of the novel and movie, the masks have come to be used by the online hactivist group Anonymous and by the anti-establishment Occupy movement.

Guy is also a male given name. It comes from a Germanic word that meant ‘to see.’

You’ve now read all about Guy Fawkes, but did you know, the word guy, most commonly used to mean ‘person,’ originally comes from this bit of history? Guy began to be used in the UK in the early 19th century to refer to the effigies that were burned on November 5th. That evolved into UK slang meaning ‘poorly dressed person’ or ‘grotesque person’ in the 1830s. By the time it reached the US in the mid-19th century, it had expanded to simply mean ‘fellow.’ The unrelated noun, meaning ‘rope, chain or wire,’ dates back to the early 14th century. The Middle English gye, which originally meant ‘leader,’ came into English from the Old French guie (‘a guide,’ as well as ‘a crane or derrick’), from the verb guier (to guide). It originated from a Germanic word, probably the Frankish witan (to show the way) or a similar source, from the Proto-Germanic witanan (to look after or guard,’ as well as ‘to ascribe to’ and ‘to reproach’), and the Proto-Indo-European root weid- (to see). It is related to the German weisen (to show or point out) and the Old English witan (to reproach) and wite (fine or penalty), as well as many English words such as advice, Druid, envy, evident, history, idea, idol, improvisation, interview, provide, supervise, visa and even penguin. The meaning we use today, ‘a rope or chain,’ dates back to the early 17th century. Finally, the proper name Guy came into English from the French Guy, which (along with the Italian Guido), came from a German source. It can be traced back to the same origin as the word guide.

See full definition
Learn more about guy in our forums

Guy in other languages