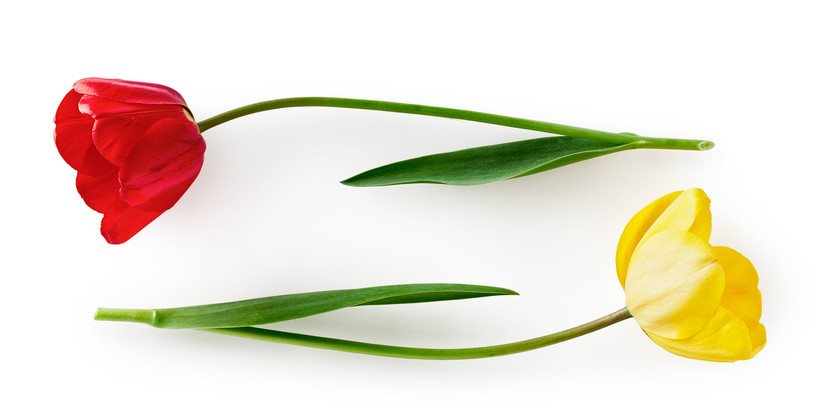 The stem is the part of a plant that supports the leaf, flower, or fruit. Any long, slender, and supporting part, such as the one on a pipe or a wineglass, is also a stem. On a watch, the stem is the part that sticks out from the body of a watch, having a knob on its end for winding the watch. In grammar, the stem is a form of a word comprising a root on its own, or a root plus a prefix or suffix, to which certain endings may be added. As a verb, to stem means ‘to slow down the flow of something’ and it can be used literally or figuratively.

stem from: to arise or originate from. Example: “The couple’s problems stem from a lack of communication.”

In education, STEM is an acronym for science, technology, engineering, and mathematics. You can read more about STEM here.

Stem cells are simple biological cells that have the potential to develop into any particular kind of cell. They exist in early-stage embryos (embryonic stem cells), where they continually divide and become more specialized, developing into specific cells like skin cells or blood cells. They also exist after birth, at which point they are known as adult stem cells (even in children) and they repair the tissues in which they are found.

Stem dates back to before the year 900. The Old English noun stemn or stefn (by Middle English it had settled on stemn) was used to mean both ‘the stem of a plant’ and ‘the trunk of a tree,’ and figuratively for ‘the end-post of a ship.’ It can be traced back to the Proto-Germanic stamniz and the Proto-Indo-European root sta– ‘to stand’ or ‘to make or be firm.’ It is related to the Old Saxon stamm and the Old Norse stafn (stem of a ship), the Danish stamme and the Swedish stam (trunk of a tree), and the Old High German stam and German Stamm (stem), as well as many modern English words, including consist, constant, contrast, cost, destination, distance, ecstasy  existence, insist, obstacle, post, press, resist, rest, stable, stage, stale, state, stay, steer, store and understand, and even country names like Pakistan and Afghanistan. The meanings ‘thin part of a wineglass’ and ‘the unchanging part of a word’ both appeared in the early 19th century. Stem cell is from the late 19th century. The nautical sense fell out of use in the noun, but remains in some expressions. The verb, meaning ‘to hold back,’ dates back to the early 15th century, as the Middle English stemmen. It is unrelated to the noun (although there was once a verb related to the nautical sense of the noun, which meant ‘to sail in a certain course or make headway’). It came into English from a Scandinavian source, probably the Old Norse stemma (to stop, dam up or abate), and can be traced back to the Proto-Germanic stamjan and the Proto-Indo-European root stem (to strike against something). It is related to the Swedish stämma, Old Saxon stemmian, Middle Dutch stemon and German stemmen (to stop, resist or oppose), as well as the Lithuanian stumiu (to thrust or push). The verbal phrase stem from was first used in the US in the 1930s, and may have come from the noun stem, or from a borrowing of the German phrase stammen aus (stem from).

See full definition
Learn more about stem in our forums

Stem in other languages