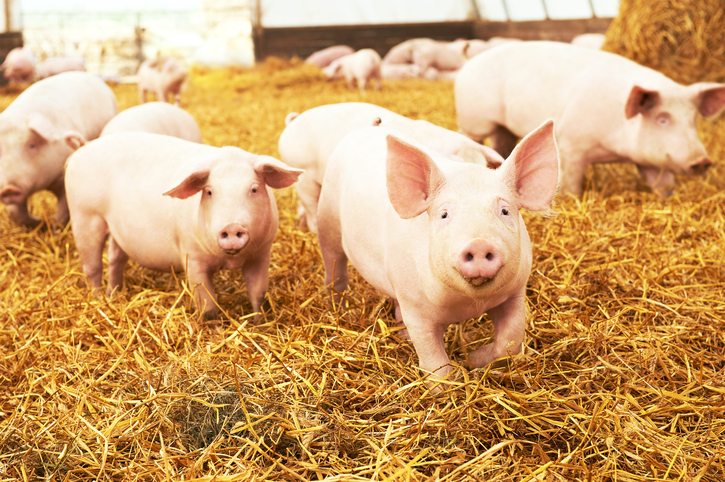 A squeal is a long, sharp cry, as of pain, surprise, fear, or excitement or a screeching sound. Informally, in US English, a protest or complaint about something can be called a squeal. As a verb, squeal obviously means ‘to make such a sharp cry or sound’ and, informally, ‘to complain.’ As a slang term, it also means ‘to give information about someone or something to the police or an authority figure.’

Although most animals will squeal if they are in pain or frightened, a squeal is one of the sounds pigs make normally (they also grunt, oink, and snort), like the sound you can hear in this clip:

Squeal dates back to the late 13th century, in the form of the Middle English verb squelen. Its origin is imitative of the sound itself. As such, it is not directly related to words in other languages, though some may be very similar, such as the Old Norse skvala (to cry out). The English word squall, which can also mean ‘to cry out,’ is probably from a related Scandinavian source. The sense ‘to complain or protest is figurative, and dates back to the late 16th century, while the slang sense ‘to inform on someone’ appeared in the mid-19th century. The noun comes from the verb, and dates back to the mid-18th century.

See full definition
Learn more about squeal in our forums

Squeal in other languages