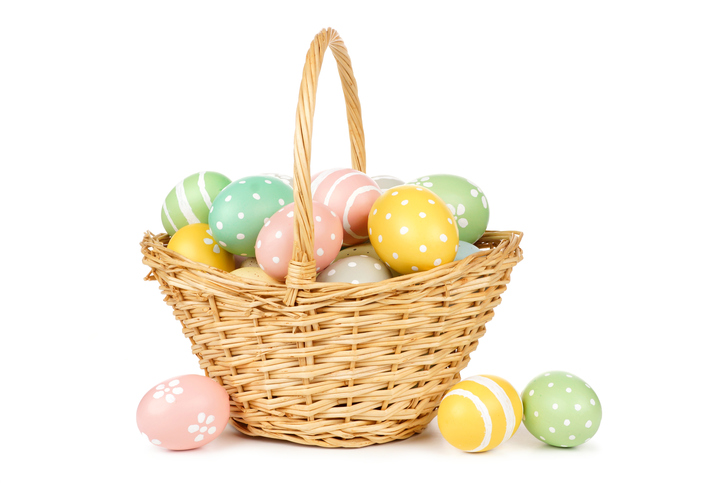 You probably know that an egg is the roundish reproductive body produced by female birds and most reptiles and, perhaps, that it is also the cell produced by female mammals that, when joined with a male cell, forms a baby. However, did you know that egg is used informally to refer to a person, normally with a descriptive adjective? This sense is dated now, but still sometimes used humorously. Egg is also a verb; followed by on, it means ‘to urge or encourage someone to do something.’

egg on your face: embarrassed because of something you have done or said. Example: “Lucy was always boasting about how well she could speak French, but she was left with egg on her face when her boss asked her to translate a letter and she didn’t understand a word of it!”

walk on eggs (or: eggshells): act very cautiously. Example: “Kevin has been in such a bad mood lately; everyone is walking on eggs for fear of him losing his temper.”

lay an egg (mainly US): fail badly. Example: “Alison thought she’d make a great stand-up comedian, but she really laid an egg when she tried out her act at the open-mic night.”

In the 1967 movie Cool Hand Luke, the main character, Lucas Jackson, is in jail, where he makes a boast that he can eat fifty eggs, leading to the other prisoners making a bet that he can’t. You can see the scene here:

As for whether he succeeds or not, you’ll have to watch the movie to find out!

Eggs are an important part of the traditions of Easter in the Christian church, symbolizing Jesus’ resurrection or rebirth. However, the association of eggs with springtime rituals dates back much further than that, with decorated ostrich eggs dating back 60,000 years having been found in Africa. Eggs are a natural symbol of rebirth and spring is often seen as the rebirth of the year, when everything begins to grow again after lying dormant over the winter. These days, children are often given chocolate eggs wrapped in brightly colored foil, but traditionally real eggs were dyed and decorated for spring or Easter celebrations. There are also games involving eggs, including Easter egg hunts, where eggs are hidden and children have to find them, or egg rolling, where participants roll their decorated eggs down a hill, with the winner being the person whose egg gets to the bottom first. In the US, every year, the White House holds an Easter egg roll, a party for children aged 13 or younger and their parents. The tradition dates back to 1878. You can see some highlights from the 2009 White House Egg Roll here:

Egg dates back to the mid-14th century, when the Middle English noun egge came into Northern English dialect from the Old Norse. However, it replaced the Middle English ey, from the Old English ǣg, which date back to before the year 900, and are related to the Norse- influenced form, so some researchers prefer to say that it dates back to before the year 900. Either way, it can be traced back to the Proto-Germanic ajja(m) and the Proto-Indo-European root oywo– or oyyo– meaning ‘egg’ (it may have come from the root awi-, meaning ‘bird’). It is related to the Old Saxon, Middle Dutch, Dutch, Old High German and German ei and the Gothic ada, as well as the Russian jajco, the Breton ui, the Welsh wy, the Latin ōvum and the Greek ōión (all meaning egg), and the many modern European language words for egg that come from these, like the French oeuf and the Spanish huevo. Egg has been used to describe a person since around the year 1600. The expression ‘to put all your eggs in one basket‘ is from the mid-17th century, while ‘to have egg on your face’ dates back to the mid-20th century. The verb dates back to the late 12th century, and is unrelated to the noun. The Middle English verb eggen, meaning ‘to incite or to goad on,’ came into English from the Old Norse eggja (to incite), from the Old Norse noun egg (edge), from the Proto-European agjo and the Proto-Indo-European root PIE root ak– (to be sharp, rise to a point or pierce). It is related to the Old Frisian egg (edge), the Old Saxon eggia (point or edge), the Middle Dutch egghe and Dutch eg (edge), the Old High German ecka and German Eck (corner), and of course the English word edge.

See full definition
Learn more about egg in our forums

Egg in other languages