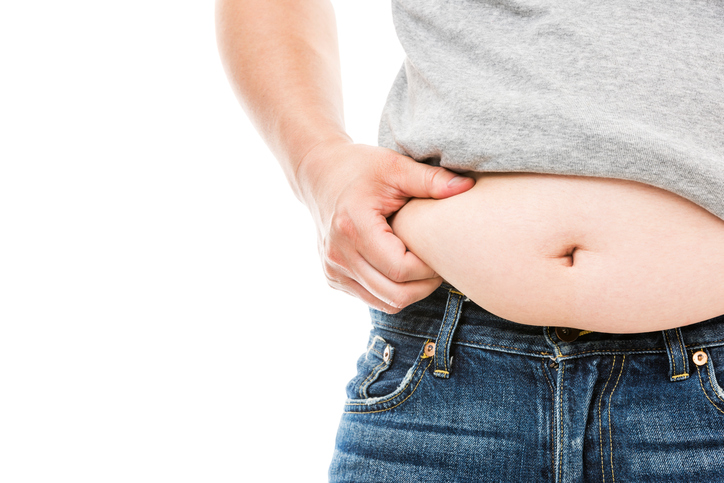 To sag means ‘to sink downwards because of, or as if because of, weight’ and also ‘to bend downwards,’ also due to weight or pressure. To decline in strength or intensity or to go down in price or value is also to sag. Sag also means ‘droop or hang loosely.’ As a noun, a sag is the act of sagging and also a place where things sag, like a depression.

The Screen Actors Guild, known by its acronym SAG, has been holding an annual awards ceremony for film and television actors since 1995. You can watch Nicole Kidman giving her acceptance speech for Outstanding Performance by a Female Actor in a Television Movie or Limited Series at a recent awards ceremony here:

Sag can also be used as an adjective, normally as a prefix in combined forms such as sag-bottomed or sag-bellied.

Sag dates back to the late 14th century. Its origin is uncertain, but most linguists think the verb came into English from a Scandinavian source, possibly the Old Norse sokkva (to sink), or from the Middle Low German sacken (to settle or sink). Either way, they trace it back to a derivative of the Proto-Germanic base senkwanan (to sink), from the Proto-Indo-European root sengw- (to sink). It is related to the Dutch zakken, the Norwegian and Danish sakke, the Swedish sacka and the Icelandic sakka (all meaning ‘to slow up or fall behind’), as well as the Old Saxon sinkan, the Old Norse sökkva, the Middle Dutch sinken, the Dutch zinken, the Old High German sinkan, the German sinken, and the Gothic sigqan (all meaning ‘to sink’), and the English word sink. It has been used to describe body parts since the mid-16th century, and clothes since the late 16th century. The noun comes from the verb, and dates back to the late 16th century. It was originally used only in nautical language, but spread to land forms in the early 18th century, and became more general in the early 19th century.

See full definition
Learn more about sag in our forums

Sag in other languages