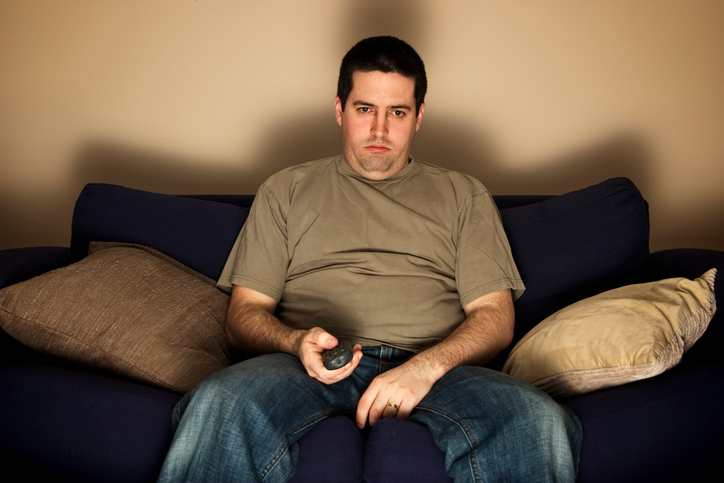 As a verb, to slump means ‘to fall heavily’ or ‘collapse.’ It also means ‘to fall suddenly’ or ‘deteriorate,’ as prices, value, quality, or efficiency might do. If we are speaking figuratively about spirits or emotions, it means ‘to sink heavily.’ To have a bent position or posture with your body is also to slump. As a noun, a slump is an act, occasion, or instance of slumping, and also a period of time of general inefficiency or ineffectiveness or a period of mild recession in the economy as a whole or in a particular industry.

Listen to Joy Division’s song “I Remember Nothing” here below.

Listen out for the lyric “then slumps in despair.”

In geology, a slump is a landslide where a fairly coherent mass of rocks, stones, and soil slides a short distance down a slope.

Mainly in the New England region of the US, a slump is a type of dessert consisting of stewed fruit with a dough-based topping (elsewhere in the US and in the UK, desserts like this are usually called “cobblers”). Here is a recipe for a slump, in case you fancy making one.

Slump dates back to the mid- to late 17th century. The verb originally meant ‘to sink into a bog or mud,’ and its origin is uncertain. Most linguists think it originated as an imitation of the sound, but it may have emerged and come into English from a Scandinavian language, as there is evidence of similar words in the region. If this is the case, it is related to the Norwegian and Danish slumpe (fall upon) and the Swedish slumpa (‘sample, remainder, and random’ as well as ‘randomize’ and ‘sell off’). For a long time, it was considered a coarse-sounding word, not to be used in high society. The economic sense dates back to the late 19th century, and originally referred to the stock market, but it expanded in the 20th century to a general business sense. The noun comes from the verb, and dates back to the mid-19th century.

See full definition
Learn more about slump in our forums

Slump in other languages