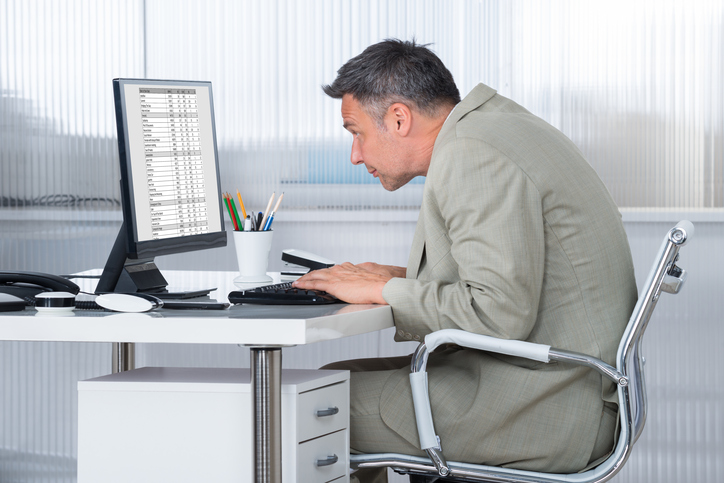 A a verb, to hunch means ‘to arch in a hump‘, and also ‘to walk, stand or sit in a bent way’. In US English, it can also mean to lunge or thrust yourself forward, though this use is now uncommon. As a noun, a hunch is of course a hump, but it is also a feeling or guess about something.

hunchback: a back that is curved in such a way as to form a hunch, because of a spinal deformity or a person with such a deformity (it may be considered offensive to use the term to refer to a person).

The Hunchback of Notre Dame is a novel by the French author Victor Hugo and also a Disney animated movie based on the novel. You can see a trailer for the movie here:

Originally, hunch meant ‘to push or shove’ and a hunch was a push or shove. However, these meanings are no longer heard except in some dialects.

Hunch dates back to around the year 1500, when the verb meant ‘to push or thrust something.’ Its origin is unknown, though most linguists think it emerged as a variant of the verb hinch (now obsolete), which meant ‘to push, shove or kick.’ A few others think it may be related to bunch. By the late 16th century, a noun sense, ‘a push or thrust,’ had also emerged from this sense. By the mid-17th century, the verb and noun’s senses had shifted almost completely (though they can still be heard in some dialects), with the verb now meaning ‘to raise or bend into a hump’ and the noun meaning ‘a hump,’ possibly by influence of the word hump itself. The noun sense ‘a feeling or guess’ was first recorded in the mid-19th century, and is probably a figurative use of the original sense of ‘a push.’

See full definition
Learn more about hunch in our forums

Hunch in other languages