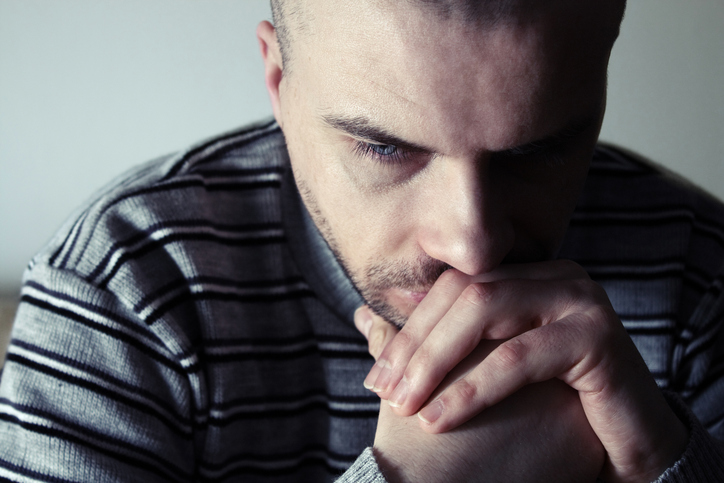 A brood is a number of young creatures hatched at one time and also a family or the children of a family. Figuratively, any group of humans, animals, or things with common qualities can be called a brood. In this latter sense the term is often used pejoratively and it may sometimes be considered pejorative when referring to a family or children too. As a verb, to brood means ‘to sit upon eggs to hatch them,’ as birds do, and, of birds, ‘to cover and protect young offspring with their wings.’ Figuratively, to brood means ‘to think about something for a long time,’ often with anger, resentment, or sadness.

brood above/over: to seem to hang closely over. This is used mainly to talk about fog, mist, clouds, or darkness. Example: “The storm clouds brooded over the village all afternoon, but the rain did not fall.”

The Brood is the title of a 1979 movie directed by David Cronenberg. You can see the movie trailer here:

Brood can also be used as an adjective to describe any animal kept for breeding, such as a brood mare.

Brood is a countable noun, but it is mainly used in the singular. Nevertheless, you can use it in the plural if you are talking about more than one brood. For example, you could say, “The three hens walked across the farmyard, followed by their broods.”

Brood dates back to before the year 1000. The Old and Middle English noun brōd originally meant ‘the offspring of egg-laying animals,’ particularly birds laid in one nest, and can be traced back to the Proto-Germanic root bro– (to warm or heat) and the Proto-Indo-European root bhre (to burn, heat or incubate) from bhreu- (to burn, boil or bubble). The meanings may seem a bit off for brood, but the connection is in the fact that eggs are incubated by providing warmth. Brood is related to the Middle Dutch broet, the Dutch broed, the Old High German bruot and the German Brut (all meaning ‘brood’), as well as English words like breed, broth, boil, ferment, fervor, and even Brazil. The originally figurative sense of ‘human offspring’ or ‘children in one family’ dates back to around the year 1300. The verb comes from the noun and, meaning ‘to sit on eggs in order to hatch them,’ was first used in the mid-15th century. The figurative senses ‘to meditate for a long time’ and ‘to nurse an emotion’ both come from the notion of incubating the idea or emotion, and date back to the late 16th century. Brood as an adjective, especially in brood mare, has been used since the early 19th century.

See full definition
Learn more about brood in our forums

Brood in other languages