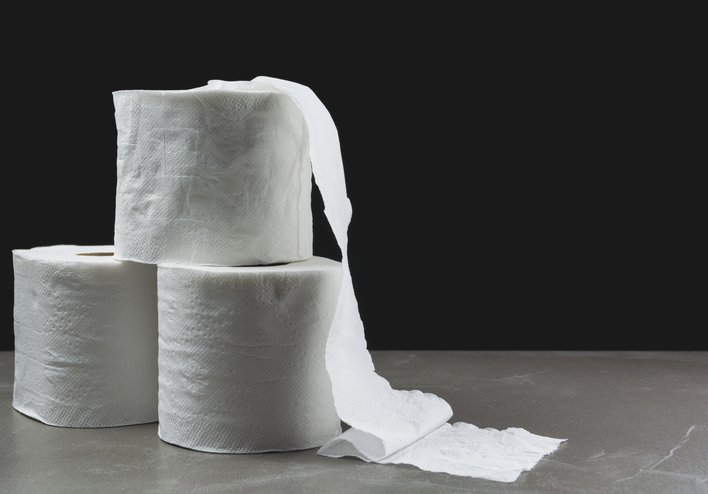 If you ply something, that means you work hard or for a long time using that thing. Ply can also mean ‘to carry on doing something steadily.’ If you ply someone with something, it means that you keep on supplying or offering it to them. Another meaning of ply is ‘to assail or importune someone or something with something.’ If a boat or ship plies, it means that it goes steadily along a route or stream. Ply is also a noun, meaning a measure of thickness or layers of something, often used with a preceding number to say how many layers there are, and also a strand of yarn or rope.

Listen to Frank Sinatra singing “Once In Love With Amy” here.

Listen out for the lyric “Ply her with bonbons, poetry, and flowers.”

Plywood is a wooden board made up of several layers stuck together. It is sometimes shortened to just ply. Example: “Martin decided to use ply to make the top of the desk.”

Ply, meaning ‘to work with or use,’ dates back to the early 14th century. The Middle English plien was a variation of aplien (meaning ‘to apply or join to’). It can be traced back to the Latin plicāre, and before then, to the Proto-Italic root plekt-, from the Proto-Indo-European plek– (to plait), and extended form of the PIE root ple– (to fold). It is related to many English words, including apply, complex, complicate, deply, display, exploit, multiply, plait, plight and reply. The sense expanded over time, eventually including ‘to work diligently,’ ‘to use vigorously,’ ‘to use steadily,’ ‘to travel over frequently,’ ‘to persist in offering something’ and ‘to urge, to importune.’ Another verb sense of ply appeared around the same time as the verb we recognize now. Ply, meaning ‘to fold or bend’ also dates back to the early 14th century. As the Middle English plien, it came into English from the Middle French plier, a variant of ployer. It can also be traced back to the Proto-Indo-European root plek-. Because these two verbs were written the same (thanks to the shortening of the former), their meanings merged, and some linguists think that the last sense of ply (to importune, to work to bend someone’s will) has elements of both original senses. While we rarely use ply when we want to say fold, the noun ply, meaning ‘a layer or a fold,’ came from this verb. It dates back to the early 16th century. Plywood, sometimes called ply, dates back to the early 20th century.

See full definition
Learn more about ply in our forums

Ply in other languages