Basic+ Word of the Day: lot 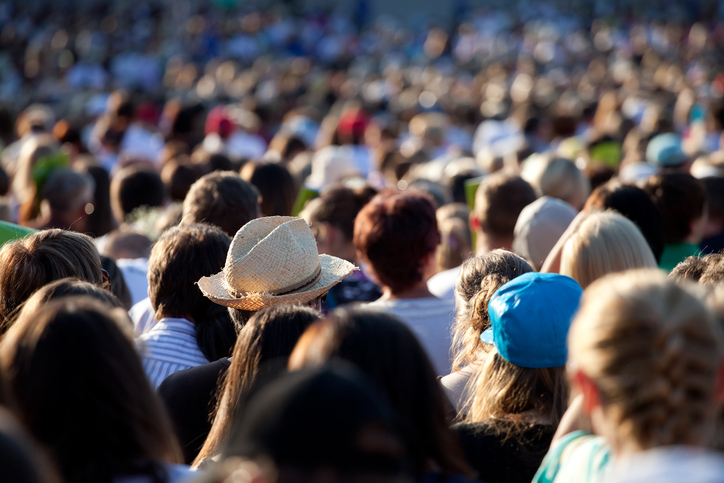 A lot of people

If you have a lot of something, it means that you have ‘a large number, or a large amount,’ of it.

When we use a lot of, we can also say lots of. We usually use lots of when we’re speaking with our friends, or people we know well.

If you do something a lot, it means that ‘you do it often.’

We can use a lot with more or -er when we want to say that ‘the difference between two things is quite big.’

When someone does something very nice for us, and we want to say thank you, we sometimes say, “Thanks a lot!” For example, “Thanks a lot for buying me lunch!”

The Force Awakens is a 2015 film in the Star Wars series. In this video from the movie, Han Solo is teaching a girl to fight. He gives her a gun, and tells her how to use it. She thinks that it will be easy for her, but Han Solo isn’t so sure. He says, “You’ve got a lot to learn.” What happens later? Who was right: Han or the girl?

There are other meanings of lot.
See the full definition!

Basic+ Word of the Day: waste

Basic+ Word of the Day: broth

Basic+ Word of the Day: lazy