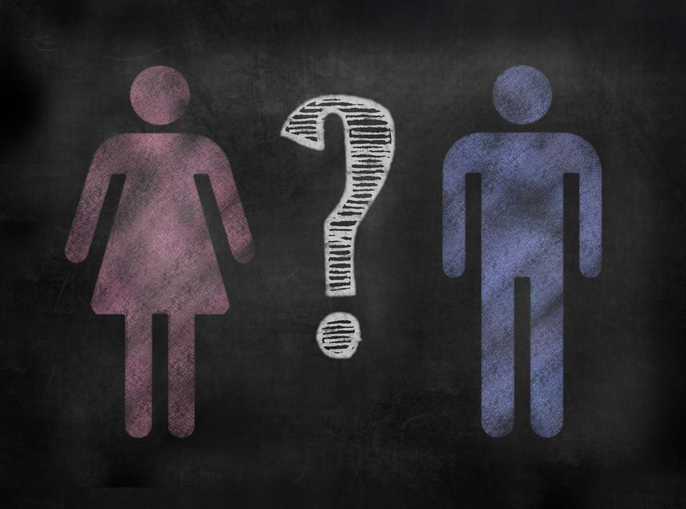 gender equality: fair treatment regardless of gender. Example: “Gender equality in the workplace is this company’s goal.”

gender studies: an interdisciplinary field of study, looking at gender identity and gendered representation and analyzing texts and other works from the point of view of gender. Example: “Courses in gender studies help the students become aware of their own biases.”

This year, the campaign theme is #BreakTheBias. You can watch more about it in this video:

To talk about men and women, gender is primarily used as a way of distinguishing social and cultural characteristics of being male or female from the biological characteristics of being male or female, which belong to the category of sex. The impact of considering some characteristics as arising from social or cultural conditioning, rather than as a result of biology, has led to big differences in the way people think about masculinity and femininity, and this is not limited just to how we think of men and women. Currently, gender is understood more as a spectrum, than a just a binary. Some people’s gender does not correspond to their biological sex (and therefore the gender they were assigned at birth). They are known as transgender. Some of them (but not all of them) may undergo hormone therapy and/or surgery to bring their physical appearance and sexual characteristics more into line with their gender identity. There are also people who do not identify as either gender and they are known as non-binary or genderqueer. Non-binary people may prefer others to refer to them using gender-neutral pronouns. The most popular pronoun in this case is they, which is often used informally to refer to a person when you don’t know what sex they are. For example, you might say, “The boss is interviewing candidates for that job vacancy next week. Whomever he picks, I hope they’re better than the last guy!” or “Look, someone’s left their phone behind on that table. I hope they realize and come back for it.” Because the pronoun is already used in this way, many non-binary people find it an obvious choice, but there are also some new pronouns that have been created, such as ze and hir, and some people prefer to use those. On social media and in person, some people now provide the pronouns they prefer so people know how to interact with them, but if you’re not sure what pronoun a person goes by, you can always politely ask them instead of assuming.