Intermediate+ Word of the Day: shake 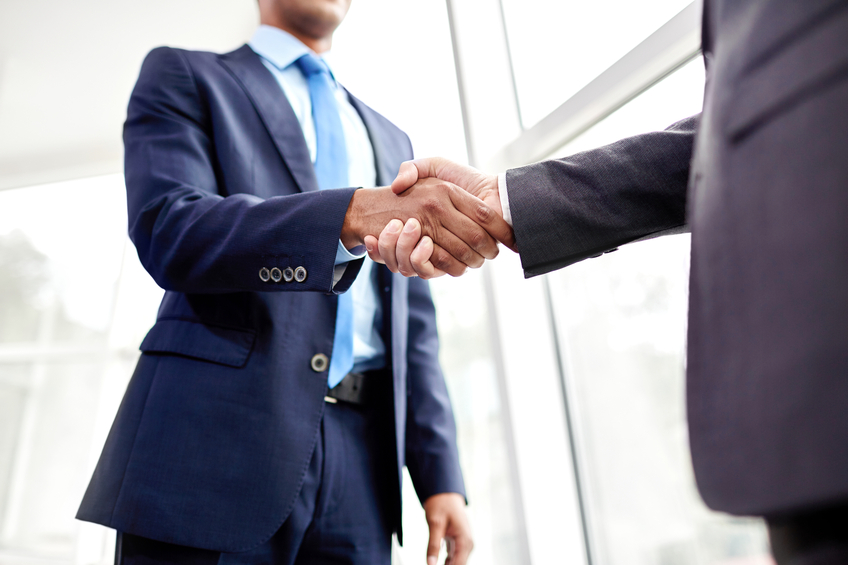 To shake is ‘to move with short, quick movements,’ ‘to move up and down when mixing,’ and ‘to tremble,’ literally and figuratively, as with cold, excitement, or fear. When we shake hands, we hold someone else’s hand in greeting and move it up and down. Shake, often used with off, also means ‘to get rid of something’ or ‘to cause something to become loose and fall.’ When we are deeply upset or shocked about something, we can say that we are shaken by it. As a noun, a shake is any act of shaking. Informally, it also means ‘treatment.’ In addition, it is another word for milkshake.

shake things up: change things, especially by breaking with routine. Example: “You can get stuck in a routine, if you’re not careful. To keep things interesting, it’s a good idea to shake things up by doing something completely different once in a while.”

a shakeup: the act of shaking things up. Example: “The new boss thinks the whole company needs a shakeup.”

shake somebody up: distress or upset someone. Example: “We nearly had a car accident on the way home. No one was hurt, but the near miss really shook us up.”

shake down (mainly US): to extort money from somebody. Example: “The nightclub owner was shaken down for a lot of money by criminals running a protection racket.” (A shakedown is the noun version of this.)

The popular Taylor Swift song “Shake It Off” is about other people’s criticism and how the singer just “shakes it off” or, in other words, refuses to pay attention to it and let it bother her.

There is a memorable song about shaking at the end of Tim Burton’s 1988 movie Beetlejuice, where the characters (especially the floating Winona Ryder) make shaking movements with their bodies. The song, “Jump in the Line,” is by Harry Belafonte, an American singer inspired by his Caribbean roots.

Another expression using shake is shake the dust from your feet. It originally comes from the Bible, but it now figuratively means to leave somewhere when you are happy to be leaving that place. Example: “Angus had spent his whole life in the small village, but as soon as he was old enough to leave home, he shook the dust from his feet and headed for the big city.”

Shake dates back to before the year 900 as the Old English verb sceacan, and later the Middle English verb s(c)haken, both meaning ‘to move something quickly back and forth,’ as well as ‘to flee or depart’ (this meaning was later lost, except for in some expressions). It comes from the Proto-Germanic word –skakanan, and is related to the Low German verb schacken and the Old Norse skaka, among others. The noun comes from the verb and also dates back to before the year 900.

See full definition
Learn more about shake in our forums

Shake in other languages