Basic+ Word of the Day: well 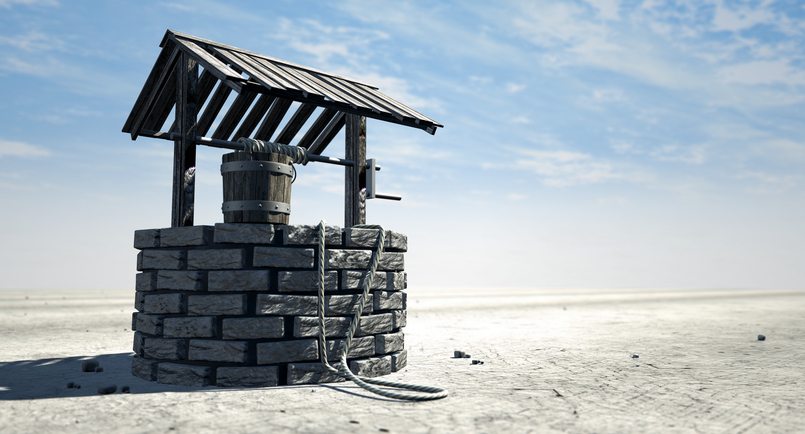 If you do something well, it means that what you do is good.

If you are well, it means that you aren’t sick.

We can use well at the start of a sentence when we want some time to think about what we want to say. We sometimes do this because we’re not sure, or because we don’t agree.

When we use as well, it means the same as ‘too.’

A well is a hole in the ground with water at the bottom.

When someone does something good, and we want to say that we are happy for them, we often say, “Well done!” For example, “You got the job. Well done!” This is more common in the UK. In the US we usually say, “Good job.”

The movie 300 is about a group of people who lived 2000 years ago. They were called the Spartans. In the movie, a king called Xerxes wants Sparta (the place where the Spartans live) to become part of his kingdom. In this video from the movie, a man brings a message to the Spartans from Xerxes. Xerxes wants the Spartans to give him “earth and water.” Leonidas, the king of Sparta, is angry about this, and he pushes the man into a well. Before the man falls, he says, “This is madness!” What does Leonidas say to him?

There are other meanings of well.

Basic+ Word of the Day: advantage

Basic+ Word of the Day: tell

Basic+ Word of the Day: tale