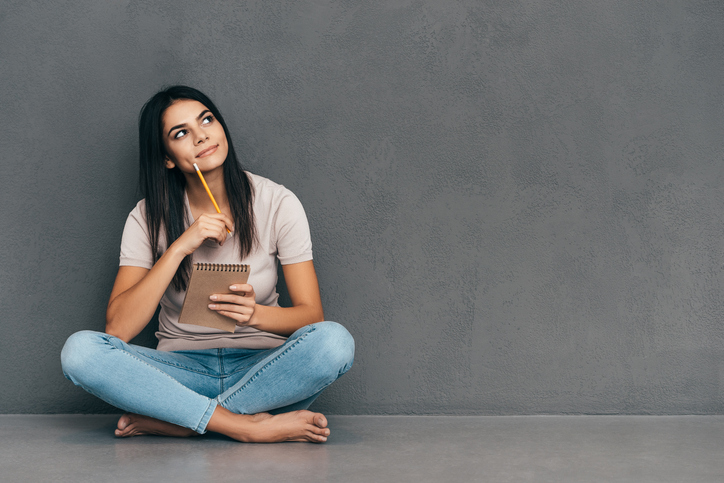 To mull means ‘to think about something carefully’, and ‘to study and ponder.’ It is usually used with the adverb over, but in US English, it can also be used without an adverb. It also means ‘to make a mess or failure of something,’ although that meaning is now dated. Unrelatedly, to mull means ‘to heat, sweeten, and flavor with spices for drinking,’ as you might do with ale, wine, or cider, which is a very popular thing to do around this time of year in countries where the weather is cold.

In Scottish English, a mull is a headland or promonotory. One such headland is the Mull of Kintyre, the tip of the Kintyre Peninsula in Scotland. “Mull of Kintyre” is also a song by Paul McCartney and Wings, which you can listen to here:

If you mull wine, the resulting drink is known as mulled wine (we also sometimes call this by its German name of glühwein). Similarly, if you mull ale or cider, then you get mulled ale or mulled cider. Mulled wine is currently the most common of these, and if you would like to know how to make your own, here is a recipe for you:

Mull, meaning ‘to ponder,’ dates back to the early 19th century. Its origin is uncertain, though many linguists believe that it evolved from a figurative use of the dialectal verb mull, meaning ‘to crush or pulverize, from the Middle English verb mullen or mullyn (to grind to a powder), from the noun molle (dust, ashes or rubbish), probably from the Middle Dutch mul (grit or loose earth). Mull can be traced back to a Germanic borrowing of the Late Latin molina (mill), from the Latin mola (mill or millstone) and the Proto-Indo-European root mele– (to crush or grind). According to this theory, mull would be related to the Spanish molino, the French moulin, the German Mühle, the Old Saxon mulin, the Old Norse mylna, the Danish mølle, and the Old Church Slavonic mulinu (all meaning ‘mill’), as well as the Hittite mallanzi (they grind), the Armenian malem (I crush or bruise), the Greek mylos (millstone) and myle (mill), the Latin molere (to grind) and milium (millet), the Albanian miel (meal or flour), the Old Church Slavonic meljo and Lithuanian malu, malti (to grind), and the Old Church Slavonic mlatu and Russian molotu (hammer). Mull related to the English word mill, of course, but also to immolate, maul, mallet, meal, millet, molar, mold, molder and even pall-mall. Some other linguists cast doubt on this theory, and relate mull to an earlier sense of the same word in dialect, meaning ‘to work steadily without accomplishing much,’ which can be traced back to the use of mull in sports (meaning ‘to both’), but they don’t provide an origin beyond that. Mull, meaning ‘to sweeten, spice and heat a drink,’ is older. It dates back to the early 17th century, and its origin is also uncertain, though most linguists think it came into English from the Dutch mol (a type of sweet, white beer) or Flemish molle (also a type of beer). It is probably unrelated to the other sense, though some have suggested a distant link. Finally, the noun mull, meaning ‘promonotory’ (mainly used in Scotland), dates back to the late 14th century. Again, its origin is uncertain. Some researchers say it came into English from the Old Norse muli (figuratively, ‘a ridge between two valleys,’ but literally ‘snout or muzzle’), and is related to the Old Frisian mula, the Middle Dutch mule or muul, the Old High German mula and the German Maul (muzzle or mouth). Others believe that it came from the Gaelic maol (meaning ‘the brow of a hill or a rock,’ as well as ‘bald’), from the Old Celtic mailo–s, and is related to the Irish maol, the Old Irish máel or máil, and the Welsh moel (all with the same meaning).

See full definition
Learn more about mull in our forums

Mull in other languages