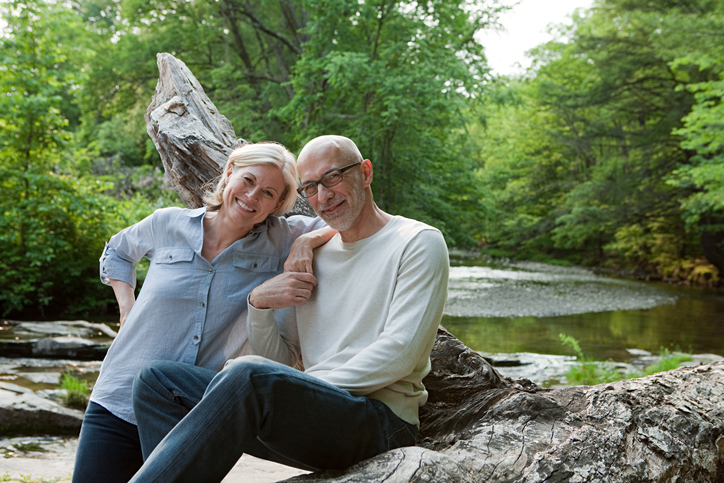 Most baby boomers are now retired.

Boomer is a term for a person or thing that booms. In US English, it’s also a term for a person who settles in a town that’s booming. Informally, also in US English, a migratory worker can be called a boomer, and so can a person who enjoys brief popularity or financial success, or an enthusiastic supporter. Also informally and also in US English, a period of sudden and decisive economic growth is a boomer. In Australian English, a boomer is a large male kangaroo, or anything exceptionally large or notable of its kind.

Baby boomers (sometimes, mainly in US English, shortened to just boomers) are people born during a baby boom, a period when the birth rate is particularly high. The term baby boomers is now mainly applied to people born between the end of the Second World War and the mid-1960s. These people are often seen as a privileged group, as their generation enjoyed steadily increasing prosperity and well-funded state services, as well as many government subsidies for housing and education.

Boomer is a relatively new word. It dates back to the early 19th century, and was first used in US English. It is made up of the verb boom and the suffix –er, which is used for nouns that refer to people that perform an action, among other uses. Boom, as you may remember, was a recent WOTD, so you can dig deeper into the origin of boomer by checking out how boom appeared and evolved in English.