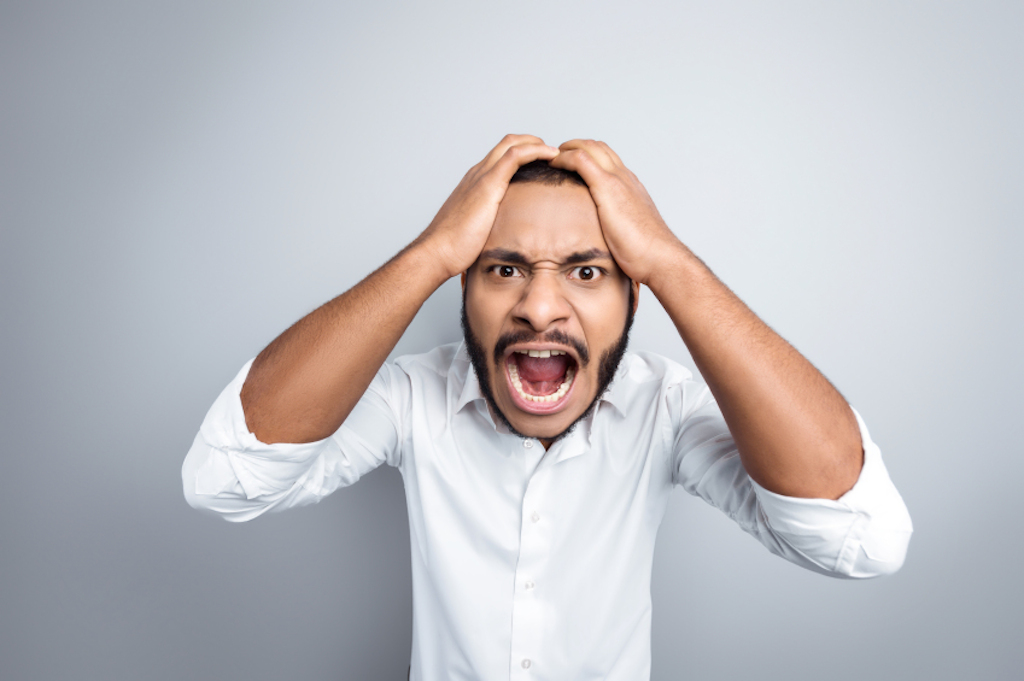 When we say that someone has wit, we mean that person is astute, quick, and intelligent. Wit means ‘keen perception and intelligence,’ and, in particular, ‘quickness to reply with amusing cleverness.’ A wit is also any person considered to have the ability to be cleverly funny. Wit, sometimes in the plural, is also the ability to think and react quickly and cleverly, or resourcefulness and, more generally, usually in the plural, it can refer to mental faculties, such as intelligence and reason.

to wit (formal): Another way of saying “that is to say” or “namely.” Example: “The evidence, to wit the murder weapon, bears the accused’s fingerprints.”

be at your wit’s end: have no more ideas about how to deal with an issue. Example: “Janet’s parents have tried everything to get her to go to school, but she keeps ditching class to go to the beach instead; they are at their wit’s end!”

gather your wits: get your thoughts in order. Example: “It always takes me a few moments to gather my wits when I wake up in the morning.”

live by your wits: to use your intelligence to get by or survive. Example: “In the nineteenth century, street urchins had no one to look after them and had to live by their wits.”

be out of your wits: be very worried about something. Example: “When their teenage son didn’t come home all night, Nancy and Mark were out of their wits.”

Wit is the title of a 2001 movie starring Emma Thompson. You can see the trailer here:

Wit is also a verb and, although it is now archaic, you might see it in some older English literature, especially if you ever try reading Shakespeare, for example. It means ‘to know’ or ‘to become aware of’ and you may also see it written as the regional variations wot or wat or the past tense and past participle wist.

Wit, meaning ‘mental capacity,’ dates back to before the year 900, as the Old English noun witt or wit, but most commonly found as gewitt (‘understanding, intellect or sense,’ as well as ‘knowledge, conscience or consciousness’). It can be traced back to the Proto-Germanic wit– and the Proto-Indo-European weid– (‘to know,’ but literally ‘to see’). Wit is related to the Old Saxon wit, the Old Norse vit, the Danish vid, the Swedish vett, the Old Frisian wit and the Old High German wizzi (all meaning ‘knowledge, understanding, intelligence or mind’), the German Witz (witticism, joke or wit) and the Gothic unwiti (ignorance), as well as the Sanskrit veda (I know), the Greek oida (I know) the Old Irish fis (vision) and fiuss (knowledge), the Welsh gwyn, Gaulish vindos and Breton gwenn (white) the Gothic and Old Swedish witan (to know), the German wissen (to know), the Bulgarian vidya (I see), the Polish widzieć (to see) and wiedzieć (to know), the Russian videt (to see) and vest (news), and many English terms, including advice, clarivoyant, Druid, evident, guide, history, ide, improvise, interview, penguin, provide, review, story and wisdom. The sense ‘a person of wit and learning’ dates back to the early 15th century, while the more specific sense ‘the ability to connect and express ideas in an amusing way’ was first used in the mid-16th century. The verb wit (to know), now considered archaic, also dates back to before the year 900, in the form of the Old English verb witan (Middle English witen). It can be traced back to the Proto-Germanic witanan (to have seen), from the same source as the noun.

See full definition
Learn more about wit in our forums

Wit in other languages