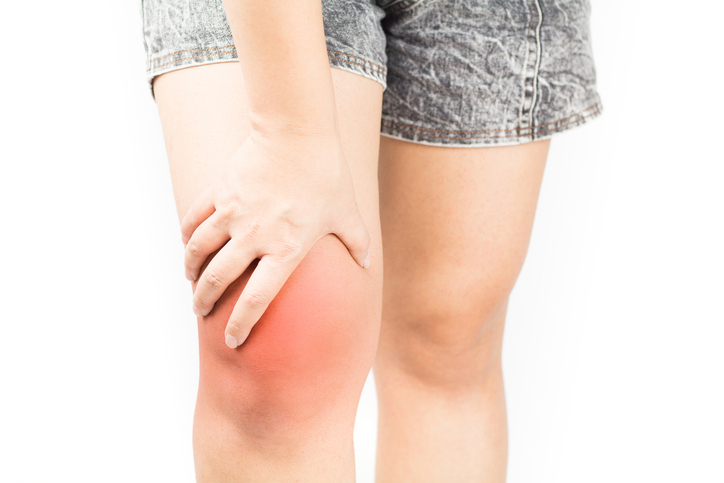 Some injuries may cause your joints to swell.

To swell means ‘to enlarge in size or weight,’ ‘to increase in amount or degree,’ and also ‘to rise in volume.’ In medicine, when something swells it means that it increases abnormally in size. Relating to emotions, we use swell to mean ‘to grow inside you.’ If the sea swells, it means that it rises in waves. As a noun, a swell is an increase or rise, or a big wave. Informally, as an adjective in US English, swell means ‘excellent, first rate, or top quality,’ though this use is now dated.

swell with pride: feel an overwhelming sense of pride. Example: “Tom swelled with pride when the boss praised his work.”

You can listen to Duke Ellington’s Orchestra singing “It’s Swell of You” here:

Another informal and now archaic meaning of swell is ‘a fashionably dressed or socially prominent person.’ It was from this meaning that the adjective developed. Originally, the adjective meaning was very close to the noun, ‘fashionable, important,’ and was used in both UK and US English, but gradually the meaning of ‘excellent, great’ developed and that came to be used almost exclusively in the US, and even there it has become dated. However, you will often hear it in older movies and TV shows. It is also sometimes used as an interjection. Example: “Kids, we’re having ice cream for dessert.” “Swell!”

Swell dates back to before the year 900. The Old English verb swellan, which became swellen in Middle English, meant ‘to grow or make bigger,’ and can be traced back to the Proto-Germanic swelnan, though its origin before then is unknown. It is related to the Old Saxon swellan, the Old Norse svella, the Old Frisian swella, the Middle Dutch swellen, the Dutch zwellen, the Old High German swellan and the German schwellen, all of which also mean ‘to swell,’ as well as the Gothic ufswalleins, which meant ‘pride.’ It has been used figuratively to describe emotions since the mid-15th century, and music rising since the mid-18th century. The noun comes from the verb, and dates back to around the year 1200. It has been used to describe rises in the level of the sea or other bodies of water since around the year 1600, and figuratively, about music, since the early 19th century. The adjective, originally meaning ‘fashionably dressed or prominent person,’ dates back to the early 19th century, and meaning ‘good or excellent’ in the US, since the late 19th century. Its use as an interjection was first recorded in the 1930s.

See full definition
Learn more about swell in our forums

Swell in other languages