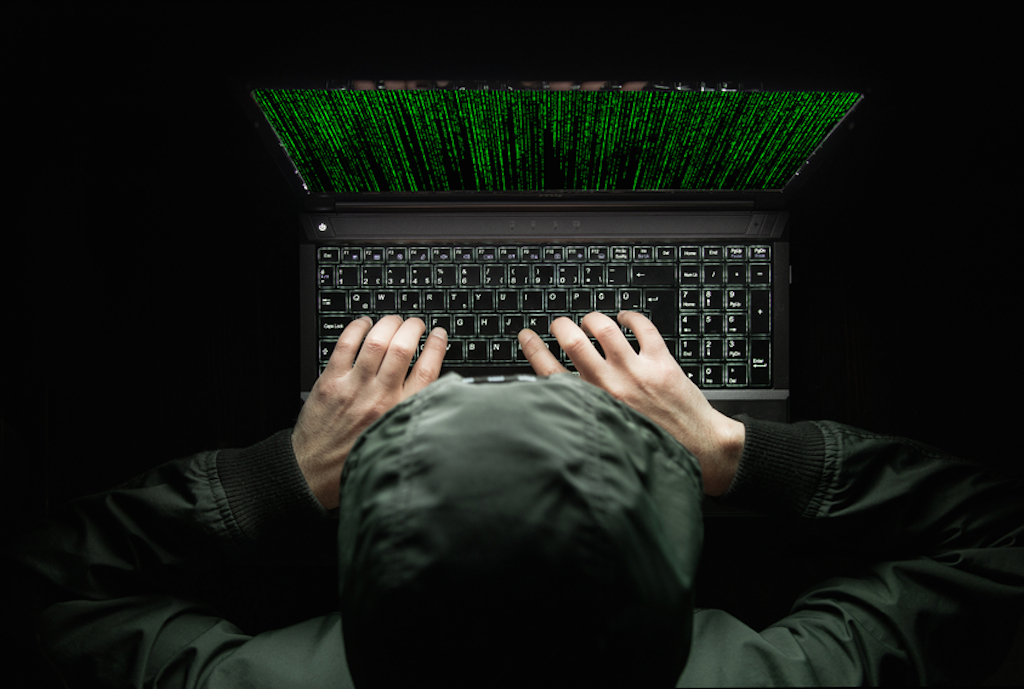 Many companies worry that hackers will breach their security systems.

A breach is the act of breaking a promise or contract or of disobeying or violating a law. It is also a hole made in a wall, fortification, or line of soldiers. Breach is also the ending of a friendly relationship. As a verb, to breach means ‘to make an opening’ or ‘to break a rule, promise, or contract.’

breach of faith: a betrayal of trust. Example: “John’s employers considered it a breach of faith when he went to work for their competitors and took several of their clients with him.”

step into the breach: to fill a gap left by another person. Example: “Luckily, when Tom fell ill, Joanne stepped into the breach and kept the company running smoothly until he was well enough to come back to work.”

Breach is the title of a 2007 movie. You can see the trailer here:

To breach is also the verb used to describe what whales do when they leap partially or completely out of the water, head first, and land on their backs or bellies with a resounding splash. The leap itself is also called a breach.

“Once more unto the breach, dear friends” is a quotation from Shakespeare’s play Henry V, used by Henry to encourage his soldiers to renew their attack on a city, and is sometimes used, slightly ironically, by English speakers to mean that they have to return to a difficult task or to something they would rather not do. In this context, it is often used without “dear friends.” Example: “That was a lovely lunch, but I suppose it’s time to go back to work. Once more unto the breach….”

Breach, meaning ‘a fracture’ or ‘an act of breaking,’ dates back to before the year 1000, as the Old English noun bryce, and later the Middle English noun breche. It evolved and split off from the Old English word bræc (a break), partially influenced by the Old French breche (‘a gap or breach,’ also of Germanic origin), and can be traced back to the Proto-Germanic brukiz and the Proto-Indo-European bhreg– (to break). Breach is related to the Old Frisian breke (a burst or crack, or the demolition of a house), the Old Saxon bruki, the Old High German bruh and the Middle Dutch broke (all meaning ‘a break’), the Old Frisian breka, the Dutch breken, the Old High German brehhan, the German brechen and the Gothic brikan (all meaning ‘to break’), as well as the Latin frangere (to break something in pieces, shatter, or fracture), the Lithuanian braškėti (to crash or crack), the Old Irish braigim (to break wind), and English words such as brake, brash, break, breeches, brioche, fraction, fracture, fragile, fragment, frail, infraction, infringe, refract, refrain, sassafras and suffrage. The figurative sense ‘an infraction, violation or breaking of the rules’ has been used since Old English, while ‘an opening made by breaking’ first appeared in the late 14th century. The figurative meaning ‘a rupture of friendly relations’ was first recorded in the mid-16th century. The verb, meaning ‘to make an opening in something,’ dates back to the mid-16th century, and comes from the noun.

See full definition
Learn more about breach in our forums

Breach in other languages