Intermediate+ Word of the Day: commit 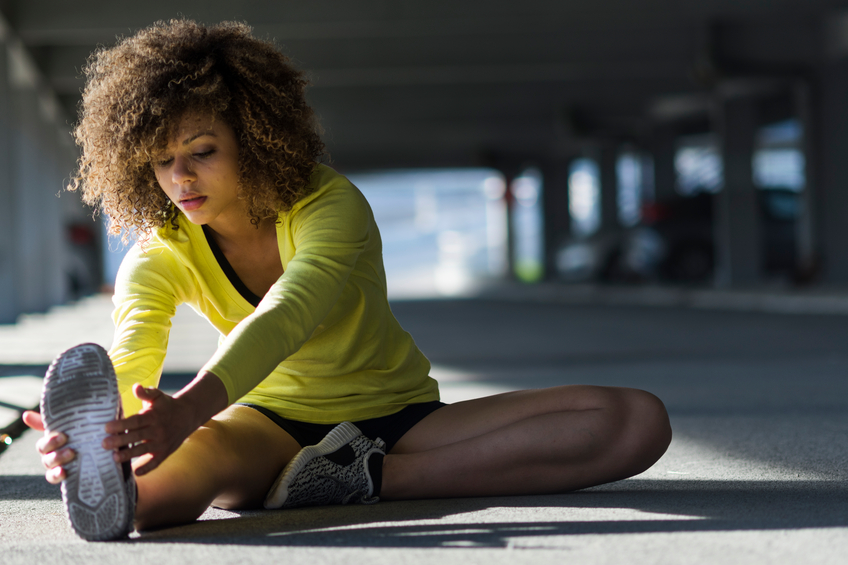 I'm committed to training for the marathon and wake up to run at 6am every morning.

To commit yourself or to commit to something is ‘to declare your opinion on a matter’ or ‘to place yourself under an obligation to do something.’ If you commit something to somebody or something means you are entrusting it to that person or entity. In addition, to commit means ‘to put something in place’ and more specifically ‘to send someone or something to battle.’ It can also mean ‘to send someone to prison or to a mental institution’. To commit is a synonym of do or make.

commit suicide: to kill yourself. Example: “Bill’s problems finally got too much for him and he committed suicide.”

commit murder: to kill someone else. Example: “Some people are willing to commit murder to get what they want.”

commit a crime: to break the law. Example: “On TV shows, people who commit crimes almost always get caught in the end.”

Commit is often used in a romantic context. When you commit to another person, that means you are fully engaged in the relationship and taking it seriously, rather than it just being casual, like when you first start dating. Often commit is just used on its own with “to the/a relationship” being understood. So, you might say, “Sally split up with Dan because, although she liked him, it was obvious that he just wasn’t ready to commit.”

The song “Love and Marriage,” most famously performed by Frank Sinatra, is about making a commitment to the person you love. Listen to him sing the lyrics, “Love and marriage, love and marriage, go together like a horse and carriage” (a carriage is the wheeled vehicle that a horse pulls and that people used to ride in) and “you can’t have one without the other.”

Commit dates back to the late 14th century, and came into English as the Middle English verb committen, borrowed from the Latin verb committere (to unite, to bring together). The other meanings appeared later, but linguists are not sure how they came about. It is possible that the meaning ‘to do,’ ‘to make’ also comes from Latin, even though that meaning in Latin was ancient, and it did not appear in English until the 15th century.

See full definition
Learn more about commit in our forums

Commit in other languages

Commit was suggested by Park, from the Republic of Korea.