Intermediate+ Word of the Day: whole 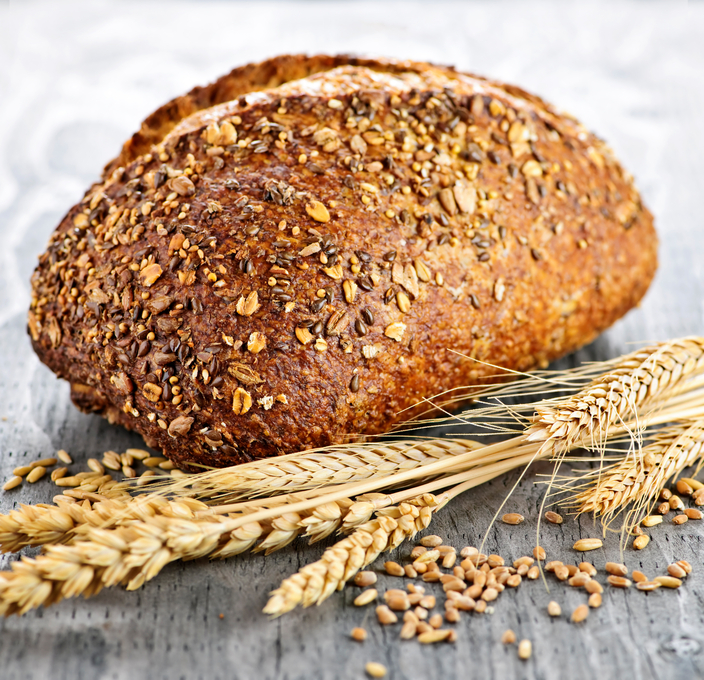 Whole is an adjective that means ‘entire, full’ and ‘complete, with all its parts.’ It’s also used to emphasize how much an amount is. Whole also means ‘not broken or injured.’ A whole number is a number that is not a fraction. As a noun, a whole is an assembly of things considered as one thing or a thing that is complete in itself.

as a whole: considered as a unit. Example: “As a whole, people with sedentary jobs don’t do enough exercise.”

on the whole: mainly, overall. Example: “I agree with you on the whole, but I think you may have misunderstood this point.”

The song “A Whole New World” was one of the big hits of the Disney movie Aladdin. In the movie, Aladdin and Jasmine soar through the sky on a magic carpet and sing about how, from up there, it’s like they can see “a whole new world.” In this adverbial use, whole means that something is completely different. In the US, we use this meaning in the common informal phrase a whole nother…, which also introduces something different. For example, “I was late to class because my car broke down. But why didn’t I do my homework? That’s a whole nother story.”

Don’t confuse whole with hole. They are pronounced the same, but a hole is a hollowed out area or an opening––something missing rather than something complete!

Whole dates back to before the year 900. The Old English adjective hāl, which meant ‘entire,’ ‘whole,’ ‘uninjured,’ ‘safe,’ ‘healthy,’ and ‘genuine,’ became the Middle English hole or hool, and its use as a noun (with the same meaning as an adjective) is recorded already in Middle English. It comes from the Proto-Germanic root haila- (undamaged), and is related to the Dutch heel, the German heil and the Old Norse heill (all meaning healthy). The origin is the same as for the English verb heal. As for the spelling, it has been written with a wh- since the early 15th century, because of the influence of northern English dialects.

See full definition
Learn more about whole in our forums

Whole in other languages