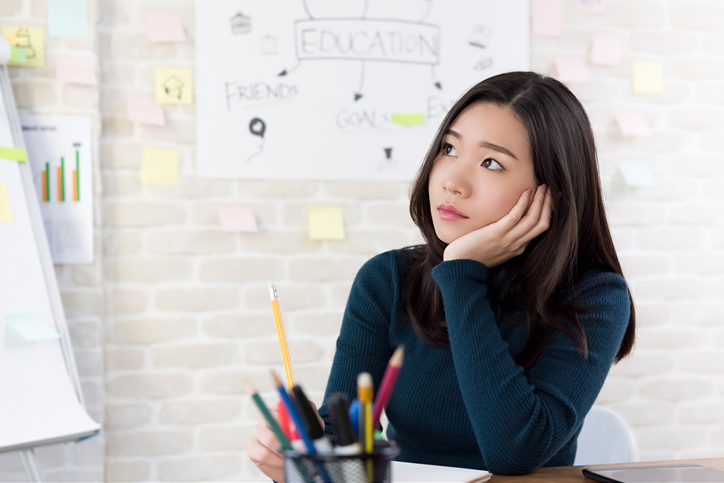 Somehow or other is a way to say somehow when you really want to emphasize that you don’t know how something will happen. For example: “I haven’t started writing my English paper and it is due tomorrow at 9am, but somehow or other I will find a way to finish it.”

Somehow is normally used in conversation or other informal contexts and can help speakers emphasize that they don’t know the way something happened. For example: “Even though Mary never answered any questions correctly in class, somehow she got a perfect score on the final exam. Maybe she cheated!”

Somehow dates back to the mid-17th century. It was formed by combining the words some and how. The adjective some dates back to before the year 900. The Old English sum, which could mean ‘some,’ ‘something,’ ‘a certain one,’ ‘a certain amount,’ or ‘a certain number’ can be traced back to the Proto-Germanic sumaz and the Proto-Indo-European root sem– (‘one,’ ‘as one’ or ‘together with’). Some is related to the Old Saxon, the Old Frisian and Old High German sum, the Old Norse sumr and the Gothic sums (all meaning ‘some’), as well as the Sanskrit sam (together) and samah (even, level, similar or identical), the Avestan hama (similar or the same), the Greek hama (together with or at the same time) and homos (one and the same), the Latin similis (like), the Old Irish samail (likeness), and English words such as anomaly, assemble, heterosexual, homeopathy, homily, homophone, homosexual, hyphen, resemble, seem, similar, simple, single and singular. How also dates back to before the year 900, as the Old English adverb hu. It can be traced back to the Proto-Germanic hwo and the Proto-Indo-European root kwo-. How is related to the Old Saxon hwo, the Old Frisian and Middle Dutch hu, the Dutch hoe, the German wie and the Gothic hvaiwa (all meaning ‘how’), as well as interrogative and relative pronouns in many languages, including the Sanskrit kah (who, which), the Latin quis/quid (‘in what respect or to what extent,’ ‘how’ or ‘why’), qua (where or which way), and qui/quae/quod (who or which), the Lithuanian kas (who), the Russian kto (who), the Welsh pwy (who), the Spanish qué (what), quién (who), the Italian che (what), and many more. It is also related to many English words, including cheese, cue, either, neither, quality, quandry, quantity, quasar, query, quibble, quip, quorum, quote, ubiquity, what, when, where, who and why.

See full definition
Learn more about somehow in our forums

Somehow in other languages