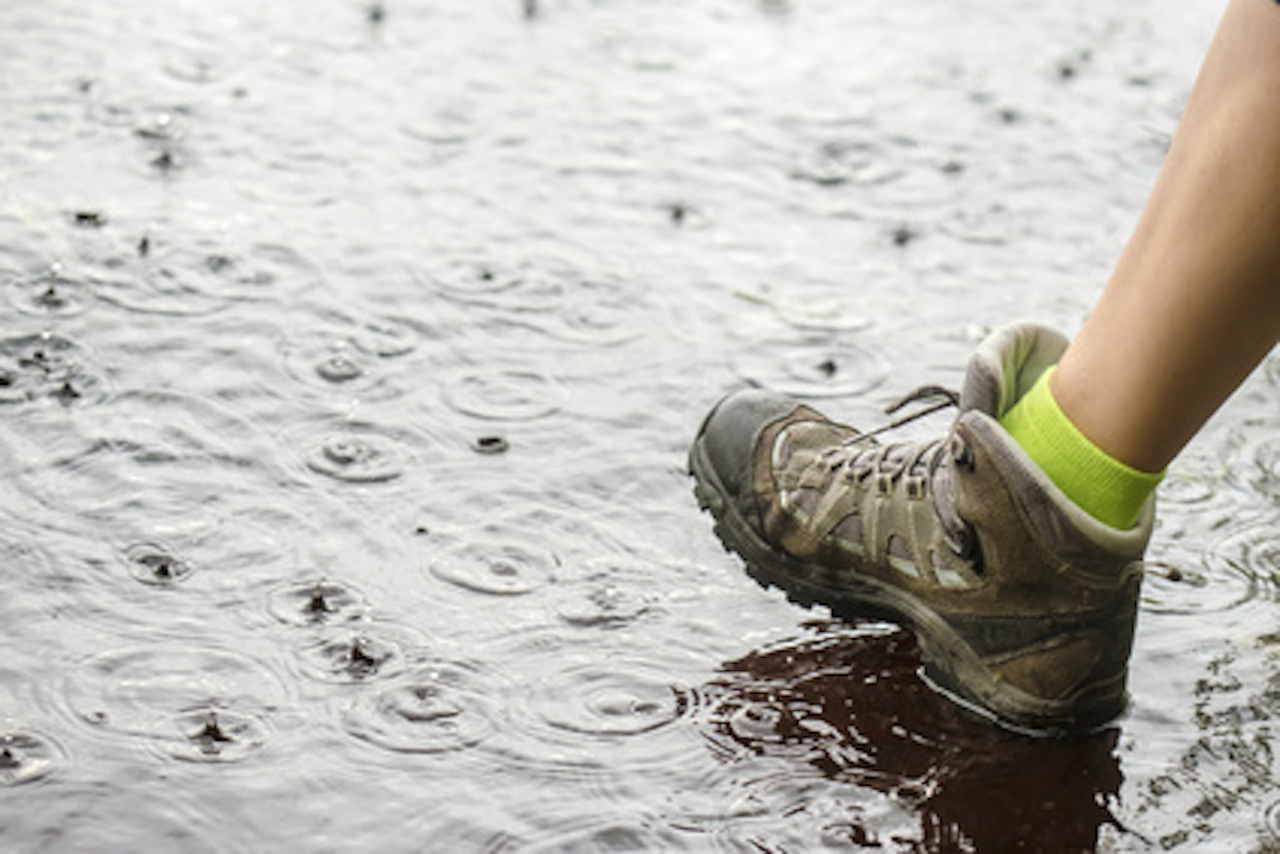 Nevertheless means “however” or “even so.”

Nevertheless is a formal word that is mainly used in writing. It is made up of three words, and used to be written with spaces between them (“never the less”). A similar word that means the same thing (and is also made up of three words) is nonetheless. Even though they have the same meaning, some people feel that nonetheless is a bit more formal than nevertheless. They also tend to use nonetheless at the end of sentences. Nevertheless is used almost twice as often as nonetheless, but there’s an even more formal synonym, notwithstanding. Almost nobody uses that one! Nevertheless, English speakers are familiar with it.

Nevertheless dates back to the late 13th century. The Middle English adverbial phrase neuer þe lesse (neuer the lesse) is composed of the three words never, the and less (of course), which were written separately until the early 14th century, when we began to see neuerþeles (neuertheles) in some texts. For a long time, both forms were acceptable, but now we only see the adverb as one word. Never, meaning ‘not,’ ‘not at all’ or ‘none the’ in this case, is an adverb that dates back to before the year 900, as the Old English næfre, and is also a compound of the words ne (no or not) and æfre (ever). It was originally used as an emphatic form of no, and this is actually the sense that it maintained in nevertheless. Never can be traced back to the Proto-Indo-European root ne-, and is related to many negative particles and words in almost all European languages, as well as English words such as annul, deny, naughty, neglect, negotiate and renegade. The dates back to before the year 950, as the Old English article þe (the), from the Proto-Indo-European root so (this or that). Again, it is related to many similar articles in most European languages. Finally, less also dates back to before the year 900, as the Old English adverb læs (Middle English lesse). It can be traced back to the Proto-Germanic laisizan and the Proto-Indo-European root leis– (small). Less is related to the Old Saxon and Old Frisian les (less), the Middle Dutch lise (soft or gentle) and the German leise (soft), as well as the Lithuanian liesas (thin). The sense of nevertheless has remained unchanged throughout the years, but Middle English also had neverthelater, which meant exactly the same thing.

See full definition
Learn more about nevertheless in our forums

Nevertheless in other languages