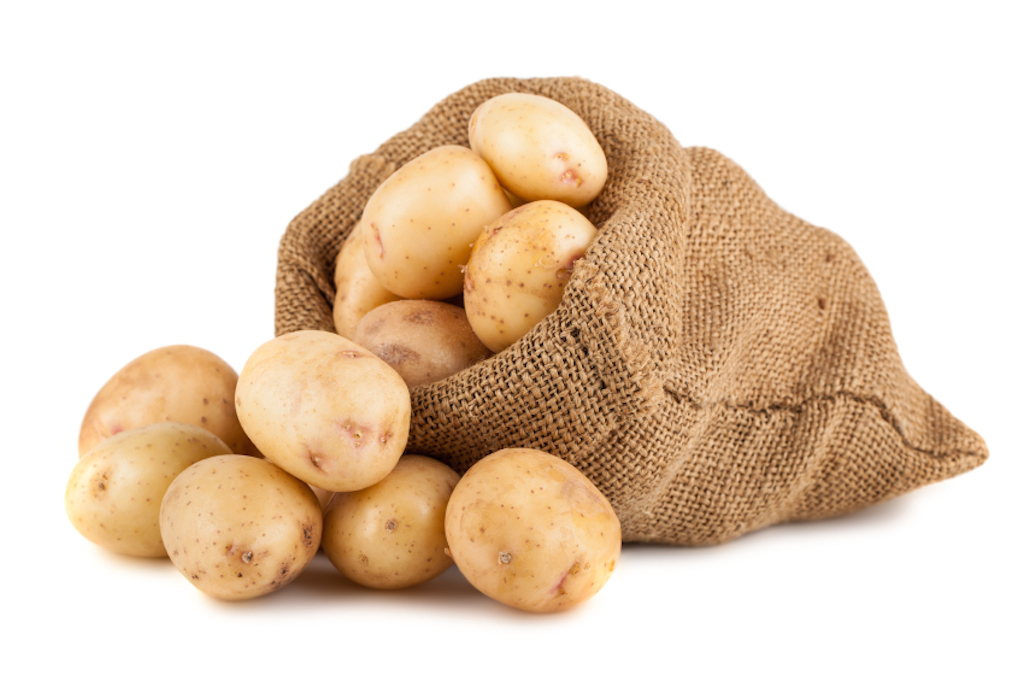 A sack of potatoes

A sack is a large and strong bag, and the amount that bag can hold. In more colloquial terms, it means ‘bed.’ As a verb, sack means ‘to put in a sack,’ but informally, in UK English, it also means ‘to dismiss someone from a job.’ Sack also has another meaning, mainly used in historical contexts, which is ‘to loot or pillage,’ as an army might do to a place they have conquered. The related noun is an instance of such looting.

hit the sack: go to bed. Example: “I’m exhausted; I’m going to hit the sack now.” We can also use the similar term hit the hay to mean the same thing (hay is dried grass and people used to sleep on it).

get the sack (UK): get fired. Example: “Joe got the sack because he turned up late every day.”

The sack race is a common event at children’s sports days. Participants have to put both their legs into a sack, which they hold up around their waists with their hands, then they have to race each other to the finish line, with their legs still in the sacks.

Sack dates back to before the year 1000, as the Old English noun sacc, sec or sæc (Middle English sak), meaning ‘large cloth bag’ as well as sackcloth.’ It can be traced back to the Proto-Germanic sakkiz, which is a borrowing of the Latin saccus (sac), from the Greek sakko, originally borrowed from a Semitic language. Sack is related to the Middle Dutch sak, Old High German sac, Old Norse sekkr and Gothic sakkus, as well as the Old French sac, Spanish saco, Italian sacco and Hebrew saq (all meaning sac). The slang sense ‘bed’ (as in hit the sack) first appeared in the early 19th century, and was originally used by sailors. The colloquial sense ‘dismissal from work’ (as in get the sack) also dates back to the early 19th century. The verb, originally meaning ‘to put in a bag,’ dates back to the late 14th century and comes from the noun. The sense ‘to dismiss from work’ is from the mid-19th century, and developed from the related noun meaning. As a verb meaning ‘to plunder or loot’ sack dates back to the mid-16th century. It came into English from the Middle French sac, in the phrase mettre à sac (put in a bag), which was how military generals ordered troops to plunder the towns they conquered. It can be traced back to the Vulgar Latin saccare which originally meant ‘to put plundered things in a sack,’ and later simply ‘to plunder,’ also from the Latin saccus (bag).

See full definition
Learn more about sack in our forums

Sack in other languages