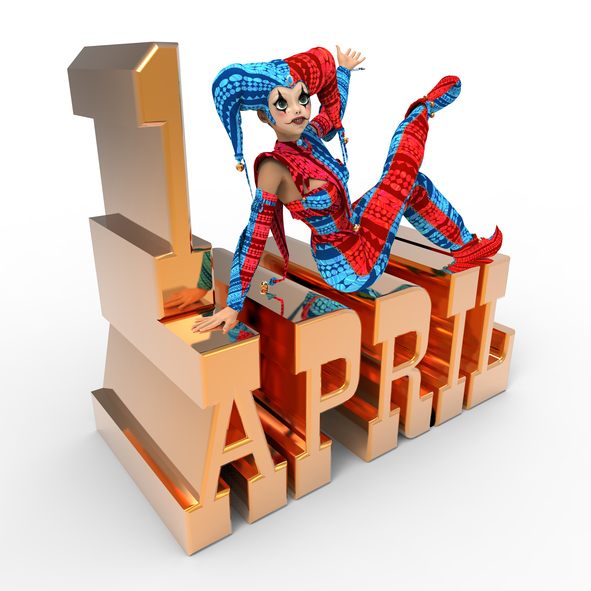 Colloquially, we call someone who is stupid or who lacks sense in what they say or do a fool, and someone who is made to look or feel stupid can also be a fool. In the olden days, a fool was a professional jester who worked as an entertainer for royalty. Someone who is really enthusiastic about something can also be called a fool, although this is now mainly used in the construction “be a fool for something.” As a verb, to fool means ‘to trick or deceive’ and also ‘to joke around.’

make a fool of someone: make someone feel or look stupid by deceiving them. Example: “I can’t believe you tricked me into singing while you were filming and now you’ve put the video on Facebook so everyone can hear my awful voice; you’ve made a complete fool of me!”

fool around: this can mean ‘to waste time’—example: “Stop fooling around and do some work!”—but it also means ‘to be sexually promiscuous’ and, especially, ‘to be unfaithful to your partner.’ Example: “John’s been fooling around for years and his wife has no idea!”

fool with: to handle or play with carelessly. Example: “Stop fooling with that before you break it!”

fool away: to waste or squander. Example: “Lisa managed to fool away the whole afternoon watching soap operas.”

foolhardy: used to describe behavior that is risky or someone who indulges in risky behavior. Example: “The boss is in a really bad mood this morning; asking for a raise right now would be pretty foolhardy.”

One thing that can make fools of us all is falling in love. Often, even when we suspect we are deceiving ourselves, we don’t want the deception to stop, because we want to go on believing in our love affair. That’s the subject of the Elvis Presley song “If I’m a Fool (for Loving You).”

Although a fool is now a stupid person, a fool as a royal entertainer was usually very clever. They would use humor to mock the king and other people at court and, because what they said made people laugh, they were often able to deliver criticisms that other people would not have dared to make. This is very much the role of the fool in the Shakespeare play King Lear, where the fool often appears to be very much the voice of reason in contrast to the increasingly irrational Lear.

Today is April Fool’s Day (or April Fools’ Day—both versions are acceptable), sometimes also called All Fools’ Day, a day, in English-speaking and many other countries, when people play light-hearted pranks on each other. No one really knows what the origins of the day are. Some people think it is because people used to celebrate the new year around the beginning of April. In the Middle Ages, the Gregorian calendar was adopted and the date for New Year changed to January 1. However, some people either didn’t know or didn’t want to change and continued celebrating on the old date. The theory is that the people who were celebrating on the new date were laughing at the people celebrating on the old date and calling them fools. Another theory is that it dates back even further, to Roman times, when some court jesters, or fools, told the emperor, Constantine, that they could rule the empire better than he could. He made one of them emperor for the day and, while ruling, the jester declared that the day should be one for fun and playing pranks. On the other hand, in the same way as animals tend to become a bit more lively in the spring, maybe we humans just feel a bit more playful as the weather warms up! Often newspapers and TV news and current affairs shows like to join in the fun by running joke news stories to see if they can fool people. Perhaps one of the most famous ones in the UK was this one about spaghetti growing on trees, which was on the BBC in 1957 (1957 was before cheap package holidays, so most people didn’t travel very much and less food was imported from elsewhere in those days than now, so most British people didn’t really know what pasta was):

Fool dates back to the early 13th century, when the Middle English noun fol or fool meant ‘silly, stupid or ignorant person.’ It comes from the Old French fol, which could mean ‘insane person,’ ‘idiot,’ ‘jester’ or ‘rogue,’ as well as ‘blacksmith’s bellows’ as a noun, and ‘mad or insane’ as an adjective. It can be traced back to the Medieval Latin follus, an adjective meaning ‘foolish,’ which probably evolved from the Latin noun follis (bellows or leather bag). The latter was used figuratively in Vulgar Latin to mean ‘windbag or empty-headed person.’ It soon came to be used to describe ‘a sinner or impious person,’ and by the late 13th century, it also took on the meaning of ‘jester or clown.’ The adjective comes from the noun, but appeared around the same time. The verb also comes from the noun, and dates back to the mid-14th century with the meaning ‘to be a fool or act like a fool.’ It took on a transitive sense (to make fool of someone) in the late 16th century. It is worth noting that originally, fool did not have such a harsh negative connotation as it does now.

See full definition
Learn more about fool in our forums

Fool in other languages