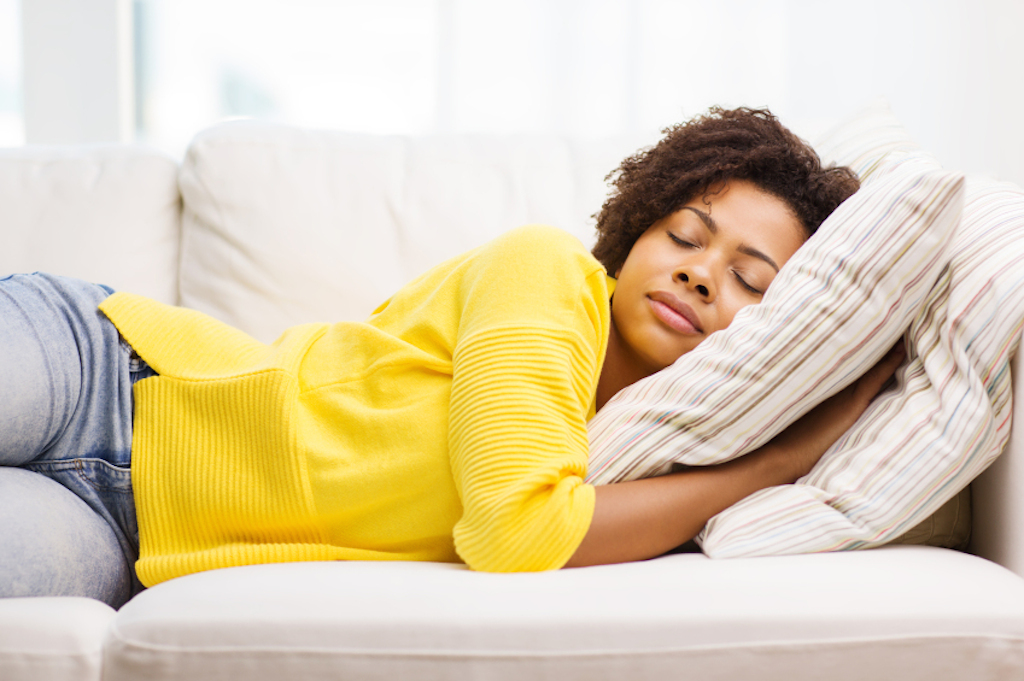 slumber away: to pass a period of time by sleeping. Example: “During his illness, Oliver would often slumber away whole days.”

A slumber party is a party where people (normally children or young teenagers) dress in their nightclothes and stay up late eating snacks and talking. This can also be called a pajama (UK: pyjama) party, a sleepover, or a sleepover party.

Watch the slumber party scene from the movie Grease here:

Slumber dates back to the early 13th century, in the form of the Middle English verb slumeren, a frequentative of the verb slumen (to doze), meant to convey the idea of light, intermittent sleep. It probably evolved from the Old English noun slūma (sleep), though its origin before then is uncertain. Slumber is related to the Middle Dutch slumen, the Dutch sluimeren and the German schlummern (all meaning ‘to slumber’). The figurative sense, ‘to be calm or inactive,’ first appeared in the early 14th century. The noun, meaning ‘a light sleep,’ dates back to the mid-14th century, and comes from the verb. The figurative sense, ‘a state of inactivity,’ has been used since the noun first appeared.

See full definition
Learn more about slumber in our forums

Slumber in other languages