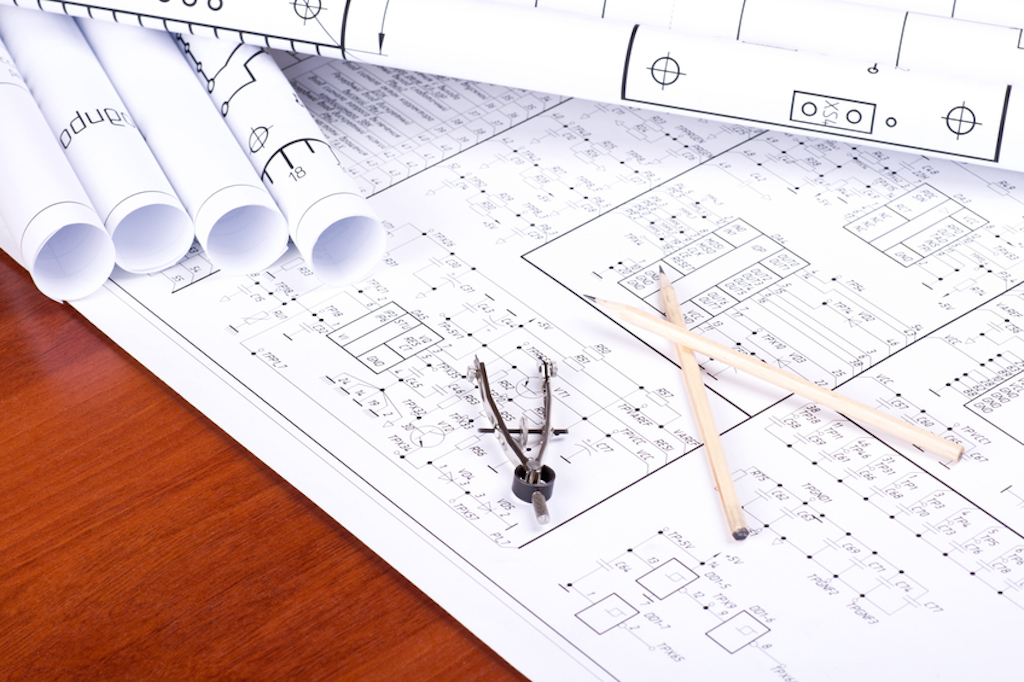 The scheme for a project

A scheme is a plan to be followed or a project. It’s also any policy adopted by a government or a company regarding a particular subject. It can also be a secretive and usually dishonest plot. Additionally, a scheme is a diagram or map. As a verb, scheme means ‘to plan something’ usually in a dishonest way.

Listen to The Hives with “Diabolic Scheme” here:

Scheme dates back to the mid-16th century and, in English, it originally meant ‘a figure of speech.’ It came into English from the Medieval Latin schēma, which meant ‘a figure of speech,’ ‘a posture in dancing’ and, more generally, ‘shape, form, figure or appearance.’ It can be traced back to the Ancient Greek skhêma, meaning ‘figure,’ ‘appearance’ or ‘the nature of a thing’ (it is related to the verbs shkein (to get) and ekhein (‘to have or hold’ or ‘to be in a given state or condition’) and the Proto-Indo-European root segh– (to hold). Scheme is related to the Sanskrit sahate (he masters or overcomes) and sahah (power or victory), the Avestan hazah (power or victory), and the Gothic sigis, Old High German sigu, Old Norse sigr and Old English sige (all meaning ‘victory’), as well as English words such as calisthenic, eunuch, epoch, hectic, persevere, scholar, school and severity. The sense ‘plan of action’ first appeared in the mid-17th century, but at first this sense was neutral; it was not considered a secretive or dishonest plan until the early 18th century. The most common sense now, ‘a complex plan of coordinated elements’ dates back to the early 19th century. The verb dates back to the early 18th century, and comes from the noun. It originally meant ‘to reduce to a scheme;’ the sense shifted to the one we use now, ‘to plan or devise a scheme,’ in the mid-18th century.

See full definition
Learn more about scheme in our forums

Scheme in other languages