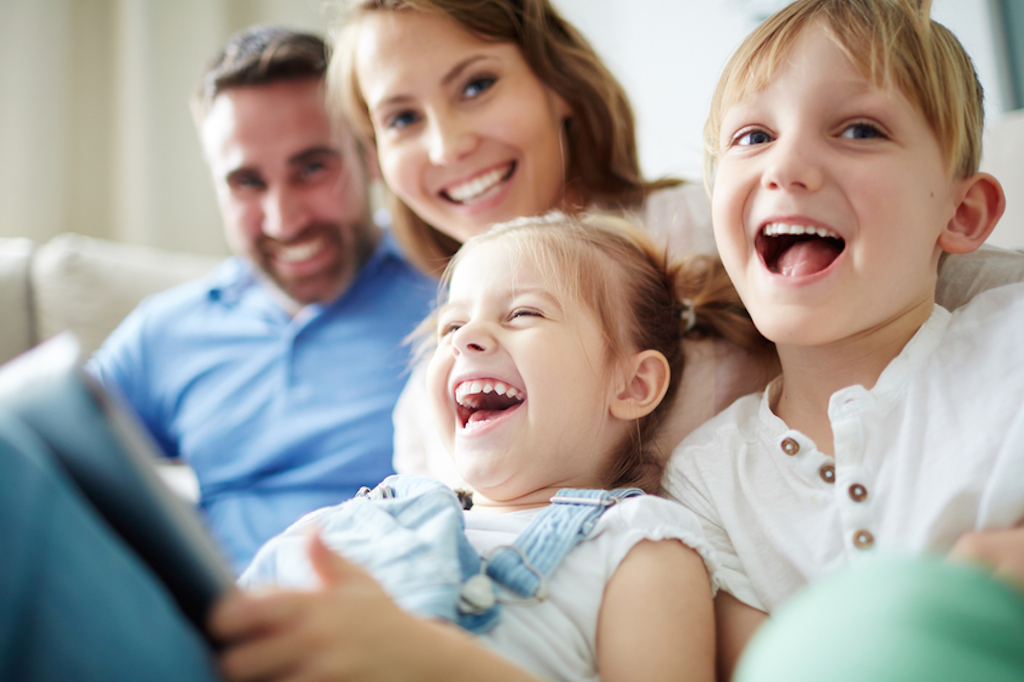 The Millers are a friendly lot.

A lot is one of a group of objects drawn from a container to decide something by chance or the method of deciding something this way, and it is also the decision made with this method. A lot is also a share of something or a piece of land and, figuratively, it means ‘destiny or fate.’ A lot is a number or things or objects or a large amount of something. Informally and mainly in UK English, lot is used to talk about a group of people.

Informally, when English speakers are talking, lot of often sounds like lotta. You can hear it pronounced this way in the Led Zeppelin song “Whole Lotta Love” here:

Lot is also a verb that means ‘to divide something by lots,’ but it is rarely used nowadays, with the verb allot being used instead.

To refer to a large quantity or amount of something, you can either use a lot or lots. So you can say, “There are lots of ways to be happy” or “There are a lot of ways to be happy.” There isn’t any real difference between the two, although lots is perhaps a little more informal than a lot, and a lot is probably more common.

Lot, originally meaning ‘the object used to determine someone’s share of something’ or ‘what is assigned to a person by lot,’ dates back to before the year 950, in the form of the Old English noun hlot (Middle English lot). It can be traced back to the Proto-Germanic khlutom, though the origin before then is uncertain. Some linguists have suggested that the Proto-Germanic noun (and many of the words that came from it) evolved from a verb, which could have given us the Old English verb hleotan (‘to cast lots,’ ‘to obtain by lot’ or ‘to fortell’), and eventually the modern English verb lot, which has now fallen out of use. Lot is related to the Old Norse hlutr (lot or share), the Old Frisian hlot (lot), the Old Saxon hlot, the Middle Dutch and Dutch lot, and the Old High German hluz (all meaning ‘share of land’), and the German Los (lot), as well as the Spanish lote (lot) and the English word lottery. The sense ‘the choice that results from casting lots’ first appeared around the year 1200, while ‘the share in life that is given by fate or destiny’ is from around the year 1300. ‘A number of things of the same type’ dates back to the mid-16th century, and ‘a plot of land’ was first used in the early 17th century. Finally the meaning ‘group or collection’ dates back to the early 18th century, and this sense has been used figuratively, in the UK, for ‘group of people,’ since the late 19th century. Lots has been used to mean ‘many’ since the 19th century. The abbreviation lotta (lots of) was first used in the early 20th century, while the similar lotsa (lots of) dates back to the 1920s.

See full definition
Learn more about lot in our forums

Lot in other languages