Intermediate+ Word of the Day: rat 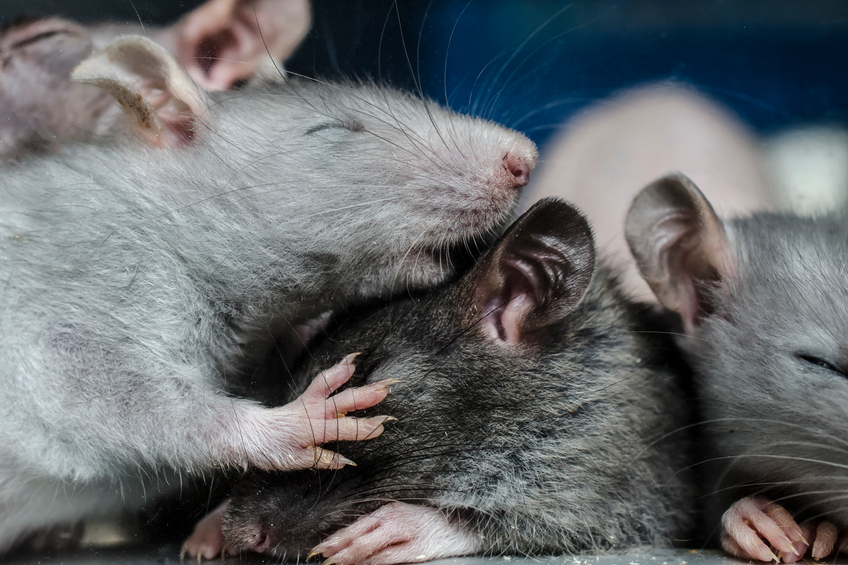 A rat, as you probably know, is a long-tailed rodent similar to a mouse, but larger. However, informally, a rat is a person who betrays someone else in times of trouble (though this can sound dated), a worker who refuses to go on a strike, and, more generally, an untrustworthy person. We also call someone who goes to a place all the time a rat. Finally, a rat is someone who informs on his or her associates. As a verb, to rat means ‘to betray or inform on someone.’

smell a rat: think something is wrong, become suspicious. Example: “The kids all swore they hadn’t done anything wrong, but they weren’t behaving normally and their mom smelled a rat.”

People can use the interjection Rats! as a mild expression of annoyance, though this can sound dated now. It isn’t at all rude and you can say it in front of anyone. For example, you might say, “Rats! I’ve missed my bus.”

The verb rat can also refer to styling the hair so it looked very big on top, like women did in the 1960s. Here’s a video on how to do it!

Rat dates back to before the year 1000, and appeared first as the Old English ræt, before evolving into the Middle English rat(t)e, and eventually taking the spelling we know today. It is related to the Dutch rat, and the German Ratz and Ratte. The verb only dates back to the early 19th century, and first appeared meaning ‘to desert a side or party’ in political discussions. In the mid-19th century, rat was also used as a verb meaning ‘to catch rats,’ but that meaning is almost never used these days. The sense ‘to inform’ only appeared in the early 20th century.

See full definition
Learn more about rat in our forums

Rat in other languages