Intermediate+ Word of the Day: loop 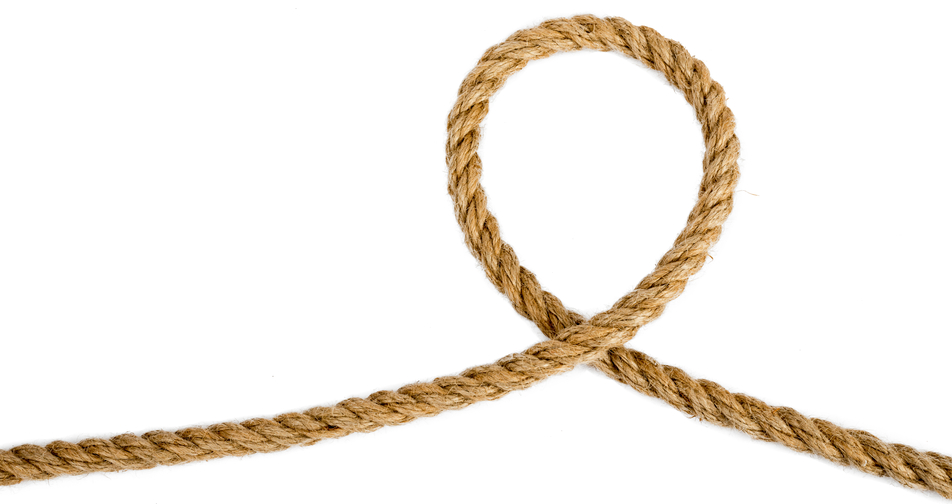 A loop is any thread, cord, rope, etc. that is folded upon itself so as to leave a circular opening between the parts. In computing, a loop is the repetition of instructions in a program. Informally, we call a group or network of people who have access to inside information the loop. As a verb, to loop means ‘to make a loop’ or ‘to form into a loop.’ In film making, to loop means ‘to record dialogue or sound effects onto an existing soundtrack.’

throw/knock someone for a loop: upset or shock someone. Example: “The news of her brother’s death really threw Evie for a loop.”

play (something) on loop: set a song, video, or playlist to repeat. “I love that album and played it on loop all morning.”

A small hole in a wall is also called a loop, or loophole.

The Loop is a famous neighborhood in the business district of downtown Chicago. It got its name from the loop that Chicago’s elevated train (called the El by locals, but never “metro” or “subway”) makes around the area. The opening credits for the ’90s TV show Early Edition, about a man who gets tomorrow’s news today, feature the main characters as they sit on the El platform and wait for trains to go by. You can also see the El going through its path in the Loop in the black-and-white shot in the beginning of the video.

Loop first appeared in English in the late 14th century, as the Middle English noun loupe, meaning ‘loop of cloth, leather, or rope.’ Nobody’s sure where it came from, but it’s likely of Celtic origin, and related to the Scots Gaelic word lub (meaning ‘loop’ or ‘bend’) and the Irish word lubiam. The verb comes from the noun, and was first used around the year 1400.

See full definition
Learn more about loop in our forums

Loop in other languages