Intermediate+ Word of the Day: mole 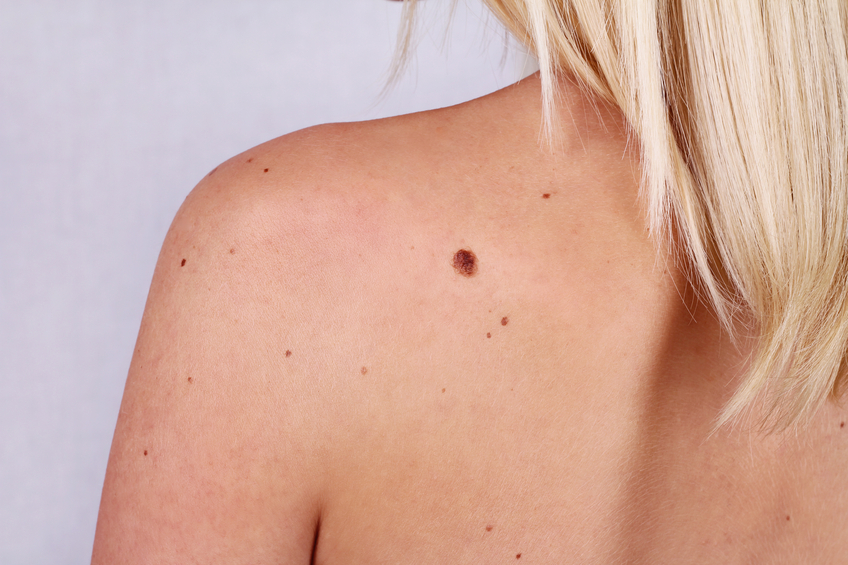 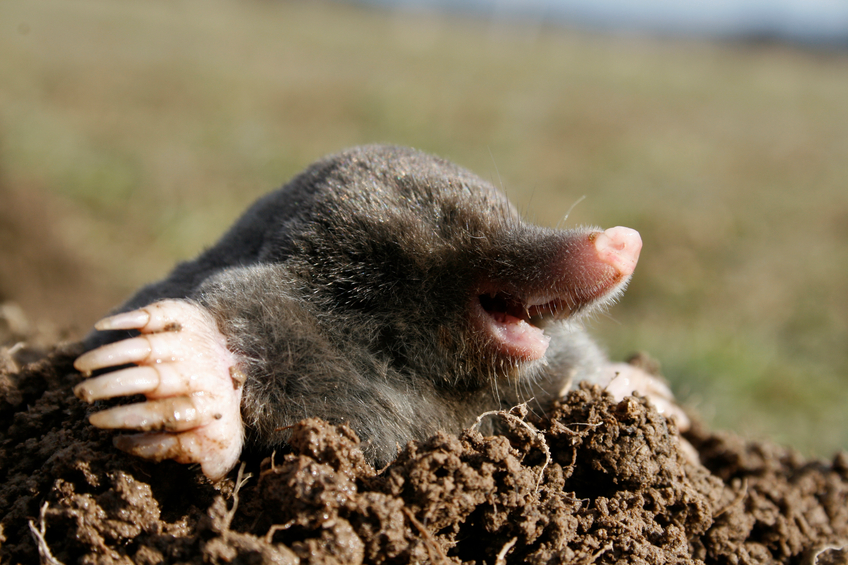 Mole is also a spicy Mexican sauce flavored with chocolate, usually served with turkey or chicken. With this meaning, the pronunciation is different: mō′lā or mô′le.

There is a game, originally an arcade game, called whack-a-mole, in which players have to use a tool to whack, or hit, moles as they appear from holes. Of course, every time you whack a mole, another one appears from another hole. Because of this, the expression is sometimes used figuratively to mean that a solution to a problem is just temporary and incomplete; some other problem will crop up before long. Example: “We keep trying to deal with the issues, but really it’s just whack-a-mole!”

As a spy, mole dates back to the second half of the 14th century and comes from the Middle English word molle; it is akin to the Middle Dutch and Middle Low German word mol. To mean ‘a spot on the skin,’ it dates back to before 1000 and first appeared in Middle English; it comes from the Old English word māl and is a cognate with the Old High German word meil, meaning ‘spot,’ and the Gothic word mail, meaning ‘wrinkle.’

See full definition
Learn more about mole in our forums

Mole in other languages

Mole was suggested by Helen, from Chicago.