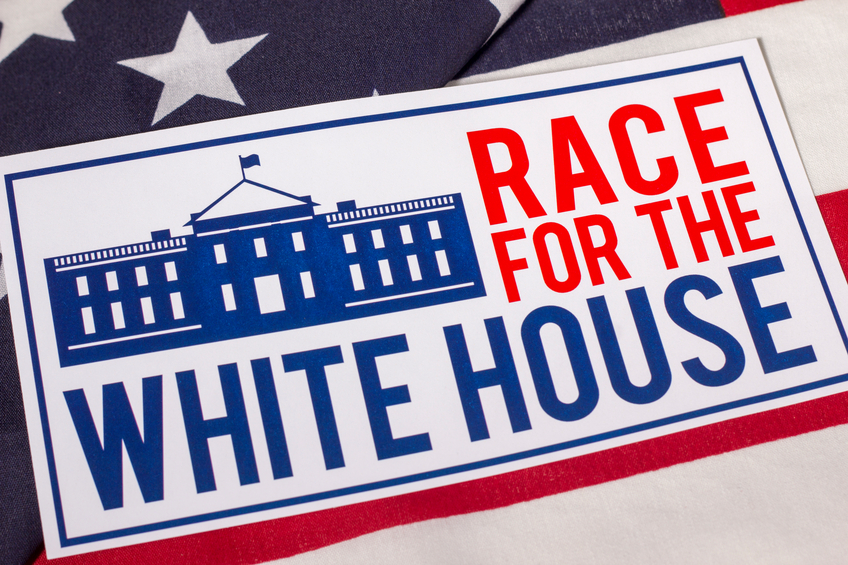 A campaign is a series of operations undertaken for a specific purpose. On a military campaign, these operations are part of a war. However, campaigns can be related to politics, sales, marketing, or anything else aiming to achieve a certain goal. In politics, a campaign is a competition between candidates and parties. As a verb, to campaign means ‘to go on or serve in a campaign.’

smear campaign: a determined effort to damage somebody’s reputation. Example: “The newspaper boss’s smear campaign against the popular politician failed and he was elected anyway.”

campaign for or against something: to carry out a series of actions either to promote something or to prevent something from happening. Example: “The activists are campaigning against the new factory being built in this town.”

Sometimes there are campaigns about campaigns. Watch this video from the organization Rock the Vote, which was part of their 2012 campaign to get people to vote.

And here’s a video from a more recent campaign.

The Plan of Campaign took place in Ireland between 1886 and 1891. It was an attempt by Irish politicians to ease some of the problems being caused to tenant farmers (farmers who rent their land rather than owning it) by low dairy prices and crop failures. The aim of the Plan was to enable farmers to pay lower rents. Any farmers who were struggling were to offer their landlords a reduced amount of rent. If the landlord refused to accept, the tenants were to pay no rent at all to the landlord, but instead they planned to pay it to a committee of trustees who gathered all this money together to help any farmers who were evicted for non-payment of rent. This led to disagreement between landlords and tenants, as well as to violence and intimidation. The organizers claimed the campaign was successful in the end, as agreements had been reached on many of the farms, but many of the farmers paid a high price, with some spending time in jail and farms being neglected when tenants were evicted, before an agreement was finally reached and they were able to return. You can read more about the Plan of Campaign here.

Campaign dates back to the early 17th century and comes from the Old French noun champagne (countryside), which was a place suited to mount a campaign in the military sense. The word, in turn, comes from the Late Latin campānia, ‘level district or level country,’ and even further back in time, from the Latin camp(us), meaning ‘field.’ It is related to the Italian noun campagna, the French noun campagne and the Spanish noun campaña, among others. The verb comes from the noun, and dates back to around the year 1700. The political sense of campaign was first used around the year 1800.

See full definition
Learn more about campaign in our forums

Campaign in other languages