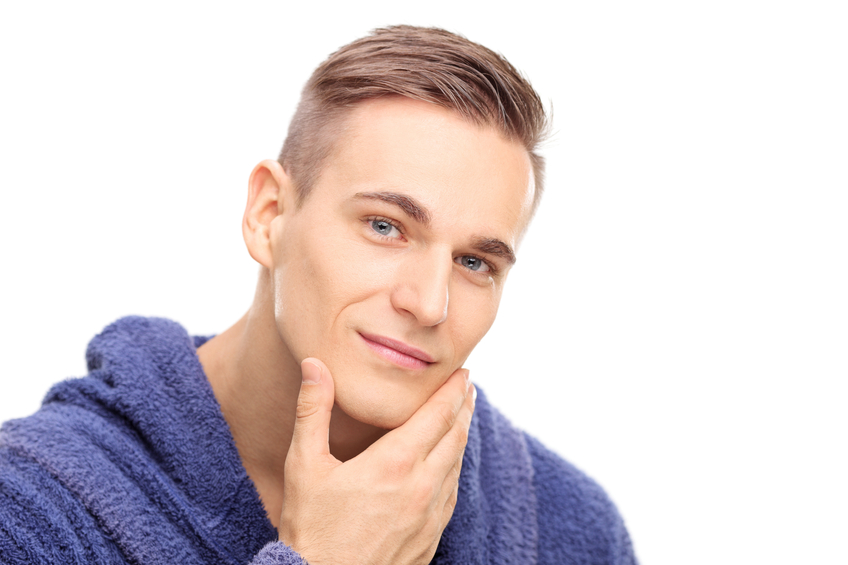 My face is always so smooth after I shave.

smooth talker: someone who talks suavely and, particularly, someone who has a gift for persuading others through what they say. Example: “That sales rep is a real smooth talker; she has the best sales figures in the company.”

smooth something over: to resolve difficulties or disagreements. Example: “Robert and his brother fought over a girl and didn’t talk to each other for months, but eventually they managed to smooth things over and they are the best of friends again now!”

A smooth operator is a bit like a smooth talker, but it is someone who not only has the gift of persuading others through speech, but someone whose actions in general are easy and smooth, giving an impression of confidence that others find pleasing. This often means such people have the ability to fool others in matters of the heart or business. They may be untrustworthy, because they find it so easy to get whatever they want. Here is a song and video by Sade entitled “Smooth Operator” about just that:

A smoothie is a a thick beverage of fruit pureed in a blender, It may also contain yogurt, juice, and ice or ice cream.

We can also refer to alcohol (particularly hard liquor) as being smooth. That means that it “goes down smoothly” and is pleasant to drink, without the burning sensation that people can sometimes feel when they drink alcohol.

Smooth, as an adjective, dates back to around the year 1000, as the Old English smōđ (that funny d is pronounced like the th in then, in case you were wondering), meaning ‘smooth,’ ‘serene,’ or ‘calm.’ It is a variant of an older adjective, smēđe (free from roughness, soft, polished, agreeable). It evolved into the Middle English smōthe, and the late Old English smōth. It is related to the Old Saxon smōthi, but other than that, there seem to be no similarities with other languages, so linguists think it may have originated on the British Isles. The verb comes from the adjective, and appeared around the same time. The Old English form smēđ(i)an evolved into smōþ (that funny letter at the end is also pronounced like a th, but in this case, like the th in three), and then the Middle English smēthen, which later became smōthen.

See full definition
Learn more about smooth in our forums

Smooth in other languages

Smooth was suggested by Luis Cásseres, from Cartagena, Colombia.