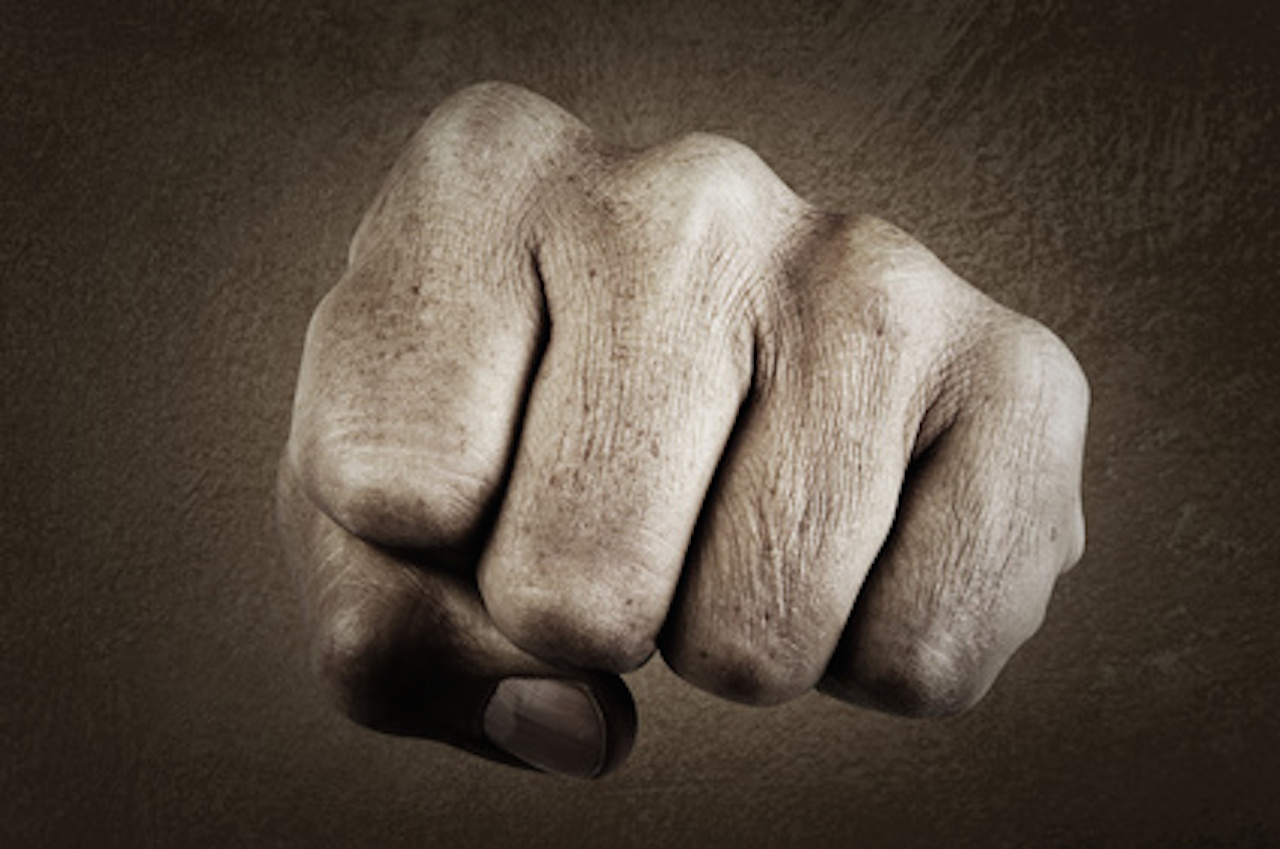 Rough is an adjective that describes an uneven and possibly granular surface that is not smooth at all. It also refers to an attitude or a person that is rude, not gentle, and sometimes violent, or it can describe something that is unpleasant or dangerous, or that has been done without care. It also means ‘approximate’ or ‘not exact.’

rough estimate (noun): an approximate calculation. Example: “I don’t need to know the exact price; just give me a rough estimate.”

rough sea (noun): the sea in bad weather when the waves are big. Example: “Because of the rough sea, only a few passengers made it to the dining hall.”

rough-and-ready (adjective): not perfectly finished, but able to be used. Example: “Here’s a rough-and-ready version of the software that you can use for the beta test.”

A rough night is a night that has been unpleasant. We often say we’ve had a rough night if we haven’t slept well or have felt unwell. However, any unpleasant occurrence could make a night a rough night. It’s not how you would normally describe a night partying with your friends (although that kind of night might leave you feeling rough the next morning), but if you party a little too hard, a good night could turn into a rough night, as you can see in this trailer for the movie Rough Night starring Scarlett Johansson:

Roughhouse is a word mostly used in North America that means ‘to play in a rough way’ or ‘to handle something roughly but still playfully.’ Example: “If I see that my kids are roughhousing, I make them stop before they hurt each other.” It is also a noun that means ‘rough and chaotic playing.’ In British English, this is rough and tumble.

Rough dates back to before the year 1000, in the form of the Old and Middle English adjective rūh, which could mean ‘rough or coarse’ (mostly said about cloth), ‘hairy or shaggy,’ ‘untrimmed’ or ‘uncultivated.’ It came into English from the West Germanic rukhwaz (shaggy, hairy or rough), and can be traced back to the Proto-Germanic rukhaz and the Proto-Indo-European root reue– (‘to smash,’ ‘to knock down,’ ‘to tear out’ or ‘to dig up’). Rough is related to the Middle Dutch ruuch, the Dutch ruig, the Old High German ruher and the German rauh (all meaning ‘rough’), as well as the Sanskrit ruksah (rough), the Latin ruere (to rush, fall violently, or collapse) and ruina (a collapse), and the Lithuanian raukas (wrinkle) and rukti (to shrink), and many English words, including rag, rug, ruin and ruffian. The sense ‘approximate’ first appeared around the year 1600, while ‘riotous, disorderly or violent’ was first used to describe places in the mid-19th century, and people by the late 19th century. The expression rough-and-ready emerged in the early 19th century in the military, and was often used to describe recently graduated cadets.

See full definition
Learn more about rough in our forums

Rough in other languages