Intermediate+ Word of the Day: spit 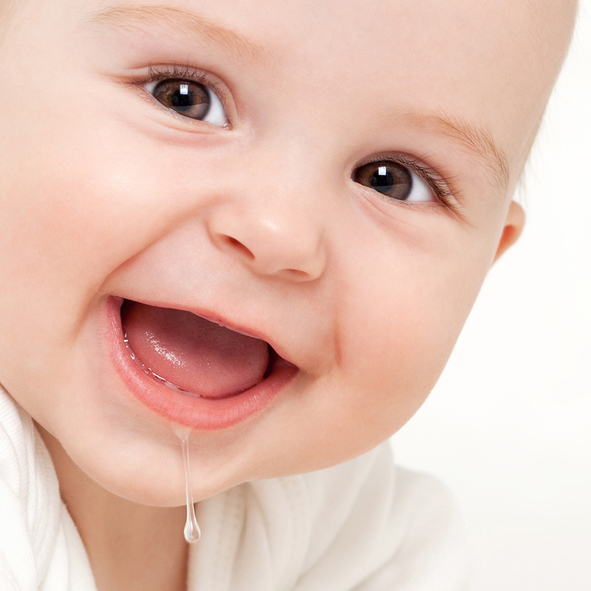 To spit means ‘to expel saliva from the mouth’ and also ‘to expel anything from the mouth.’ ‘To throw out or emit something, as if it was saliva’ can also be to spit and, figuratively, so can ‘to express hatred or to speak angrily.’ Spit also means ‘to make explosive sounds.’ As a noun, spit means both the act of spitting and saliva. Unrelatedly, a spit is a bar for thrusting through meat and cooking it over the fire. The related verb means ‘to pierce as with a spit’ and ‘to thrust a spit into something.’

spit up (US): vomit, when we are talking about a baby. Example: “I’ll have to get changed; the baby spat up on my shirt.”

spit it out: say what you want to say. Example: “Stop beating about the bush and just spit it out!”

spit of someone (also, mainly in the US: spitting image or, more rarely, spit and image): the exact likeness of. Example: “That girl is the spit of her mother.”

You can listen to Metallica’s 2016 song “Spit Out the Bone”, and read the lyrics, here:

(There are a couple of spelling mistakes in the lyrics, can you spot them?)

A spit is also a narrow point of land projecting into the water.

In US English, a spit curl is a curled lock of hair, usually pressed against the forehead or cheek, and probably so called because it would have originally been fixed in place with saliva.

Spit dates back to before the year 950. The Old English verb spittan or spǣtan (spitten in Middle English) can be traced back to the Proto-Germanic verb spitjan, from the Proto-Indo-European root sp(y)eu- (an imitation of the sound of spitting), and is related to the German spitzen, the Latin spuere, the Greek ptuein, the Doric psyttein, the Old Church Slavonic pljuja, the Russian plevati and the Lithuanian spiauti (all meaning spit), as well as the English words spittle and spew. Interestingly, there were three Old English verbs meaning ‘to spit’ (spætlan, now spittle, and spiwan, now spew, were the other two), and all three came from the same root. Spittan (or spǣtan) was the least common of the three, but became more common in Middle English. The noun in this sense (meaning ‘saliva’ or ‘the act of spitting’), comes from the verb, and dates back to the early 14th century. Unrelatedly, the noun spit, meaning ‘a bar for cooking meat,’ dates back to before the year 1000. The Old English spitu, which became spite in Middle English, can be traced back to the Proto-Germanic spituz and the Proto-Indo-European root spei (sharp point). It is related to the Middle Dutch and Dutch spit, the Swedish spett, the Old High German spiz and the German Spieß (all meaning ‘roasting spit’), as well as the German spitz (pointed) and the English words spire and spike. The meaning ‘narrow point of land’ evolved from this noun, and dates back to the mid-17th century. A rarely used verb, spit, which means ‘to put meat on a spit’ and dates back to around the year 1200, comes from this noun.

See full definition
Learn more about spit in our forums

Spit in other languages

Spit was suggested by Essi, from Helsinki