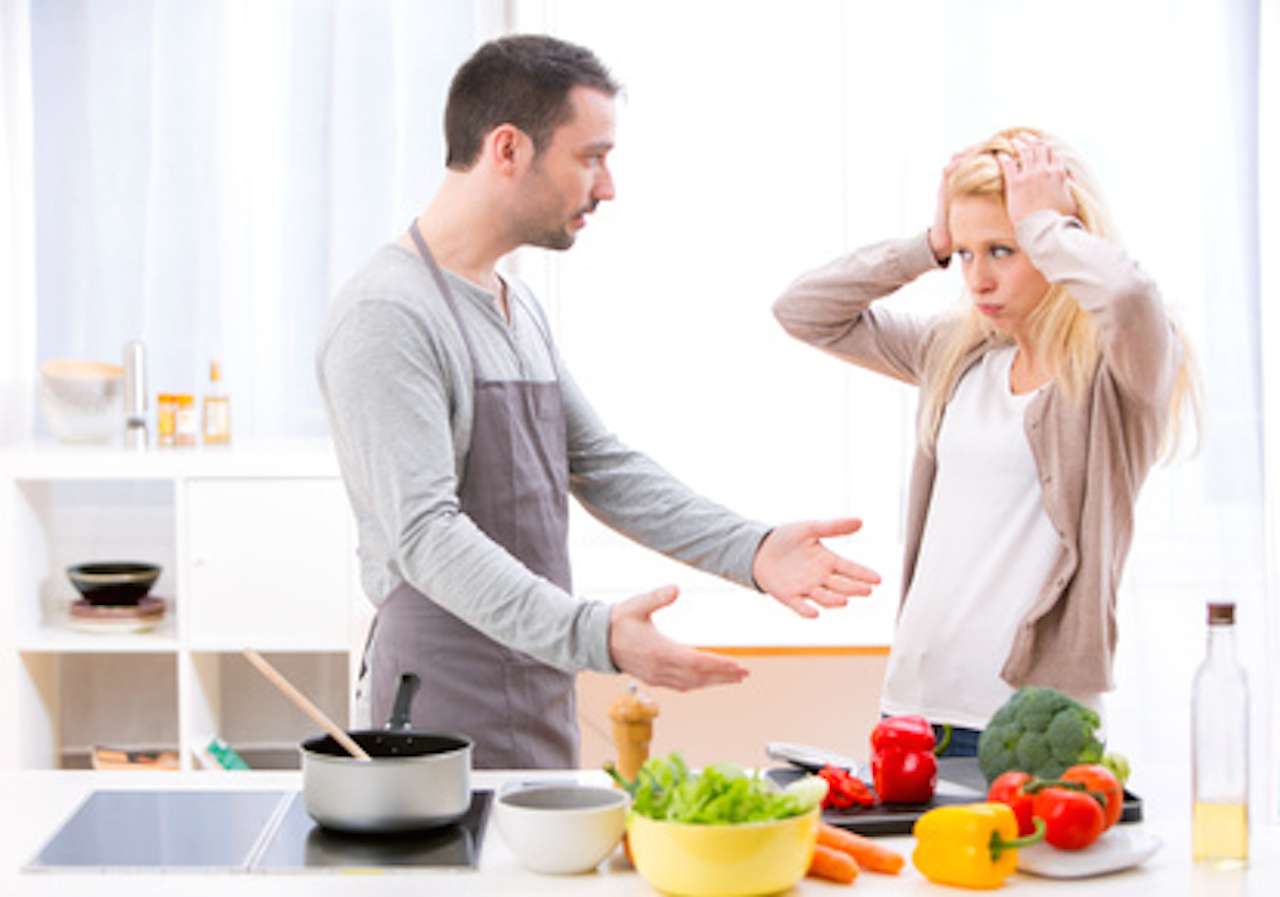 Julien always makes a fuss when I try to cook dinner without a recipe.

fusspot (noun, UK, informal): someone who fusses a lot. Example: “Fiona is such a fusspot about keeping the house clean and neat.”

Listen to Stevie Wonder singing “So What the Fuss” here:

Fussy is a related adjective that we use for someone who makes a fuss. It is especially common to say that an agitated baby is fussy, and fussy can also mean ‘too busy with unimportant things’ or ‘hard to satisfy.’ In reference to clothes and designs, it can mean ‘with too much decoration’ or ‘too elaborate.’ Example: “I thought Erica’s wedding dress was too fussy. I prefer classic, elegant styles.”

Fuss, originally meaning ‘bustle,’ dates back to around the year 1700, but was used only colloquially until the late 18th century. Its origin is uncertain. The first recorded uses were by Anglo-Irish writers, but it has no clear relation to any Irish word. Some linguists believe that the noun emerged directly in English as an alteration of the noun force, while others think it may have come about as an imitation of the sound of something bubbling or sputtering. Yet another theory is that it came into English from the Danish fjas (nonsense or foolery). The verb fuss, meaning ‘to make a fuss,’ first appeared in the late 18th century. The expression to make a fuss appeared before the verb, in the mid-18th century, replacing a similar expression, to keep a fuss, from a few decades earlier.

See full definition
Learn more about fuss in our forums

Fuss in other languages