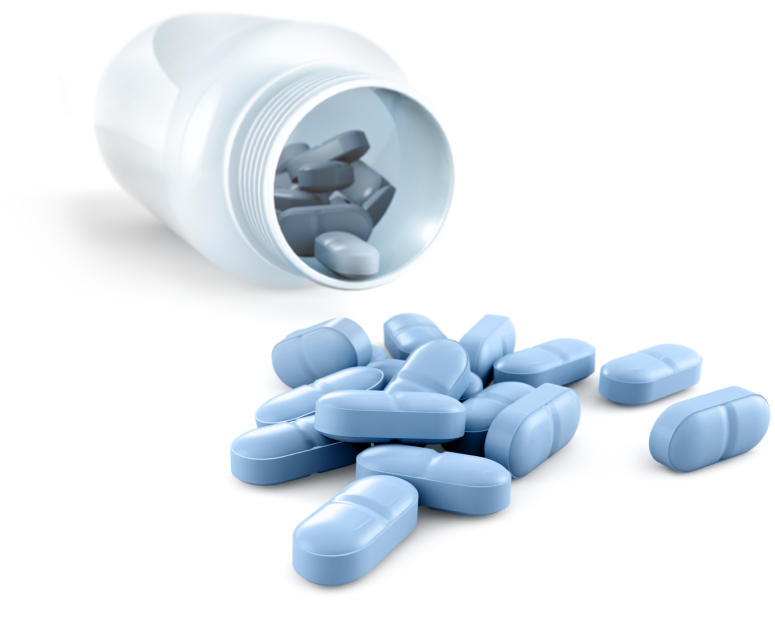 A bottle of pills 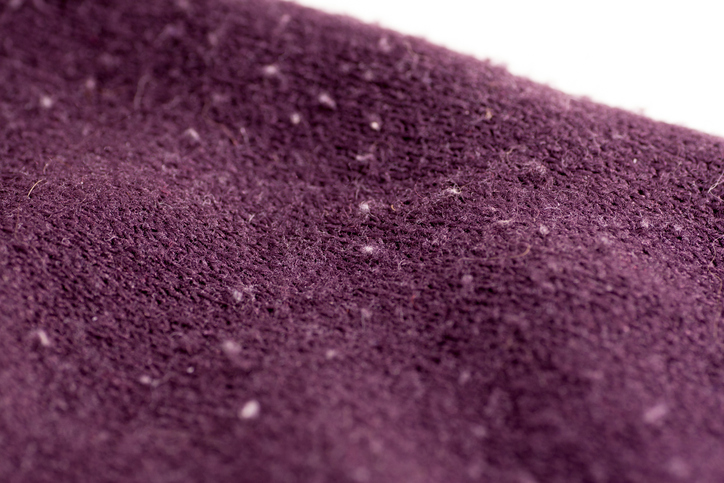 A pill is a small capsule or tablet of medicine. It is also a word for pill-like balls on clothing that appear when you wear or wash something a lot (a new sweater shouldn’t have pills, but many old sweaters have them). Figuratively and informally, it is an old-fashioned word for an unpleasant or boring person. As a verb, pill means to form little balls on clothing and fabric.

sugar the pill (or sweeten the pill): to make something unpleasant more pleasant. Example: “The boss asked us all to work late, but to sugar the pill he ordered Chinese food for everyone.”

In the 1999 movie The Matrix, the lead character, Neo, is offered a choice between a red and a blue pill by Morpheus. Taking the blue pill will send Neo back to the fake reality he has been living in so far; taking the red one will keep him in the “real” reality. You can see the clip from the movie here:

Morpheus says to Neo, “You take the red pill, you stay in Wonderland and I show you how deep the rabbit hole goes,” which is a reference to the Lewis Carroll book Alice in Wonderland. At the beginning of the book, Alice falls down a rabbit hole and finds herself in a very alternative reality (rather like Neo in The Matrix).

“The pill” is what most call the oral contraceptive pill, which is taken once a day by some women to avoid pregnancy. The pill was a major part of the sexual revolution of the 1960s, as it gave women greater power over their bodies. When a women is taking the pill, it is said that she is on the pill.

Pill dates back to the late 14th or early 15th century and comes from the late Middle English word pille. It is also found in Middle Low German and Middle Dutch as pille. These all come from the Latin word pilula, which is a diminutive of pila, meaning ‘ball.’

See full definition
Learn more about pill in our forums

Pill in other languages