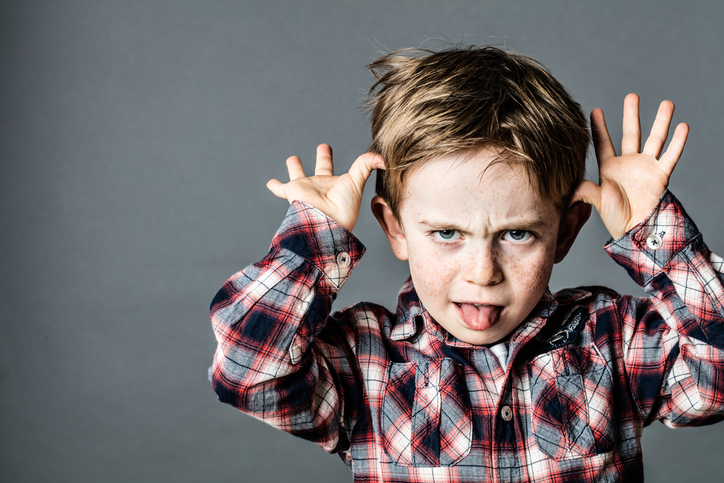 A manner is a way of doing, being done or happening. Always in the plural form manners, it means ‘the customs or habits of a people, class, or time period,’ or ‘a way of behaving with reference to polite standards.’ Someone’s bearing or behavior towards others can also be called a manner. Manner can also be a synonym of kind or type or it can be a style.

no manner: no kind. Example: “The window was broken, but George could find no manner of materials with which to mend it.”

any manner: any kind. Example: “The teacher made it clear that he would not tolerate any manner of bad behavior.”

in a manner: in a way, so to speak. Example: “I suppose you could say that Lisa succeeded in a manner.”

To the manner born is a saying that means someone is naturally suited to a task or role. As a play on words of this expression, a sitcom that was broadcast on the BBC in the late 1970s and early 1980s, about an upper-class woman who had to sell her family’s manor house to a rich man of a lower class, was entitled To the Manor Born. You can see a clip from the show here:

You might think that good manners are something that people everywhere agree upon and always have, but a look back at the history of manners, as shown in this video shows that they have evolved and changed over time:

Manner, meaning ‘kind, variety or sort’ as well as ‘method’ dates back to the late 12th century. The Middle English noun manere came from the Anglo-French manere and the Old French maniere, meaning ‘manner, way, method,’ as well as ‘custom’ and ‘appearance.’ It can be traced back to the Latin ‘manuarius‘ (belonging to the hand) from manus (hand) and the Proto-Indo-European for man- (hand). It is related to the Modern French manière, the Spanish manera, the Portuguese maneira, the Italian maniera, the Dutch manier, the German manier, the Swedish maner (all meaning ‘manner’), the Greek mane (hand), the Old Norse mund (hand), the Old English mund (hand, protection or guardian), the German Vormund (guardian) and the Old Irish muin (protection or patronage), as well as English words like command, demand, maintain, manage, manual, manure, manuscript and recommend. The meaning ‘custom or practice’ appeared around the year 1300, as did ‘way of doing something,’ ‘personal habit’ and ‘way of behaving towards others.’ This extended to ‘way something happens’ in the mid-14th century. It has been used to mean ‘literary style’ since the mid-17th century.

See full definition
Learn more about manner in our forums

Manner in other languages