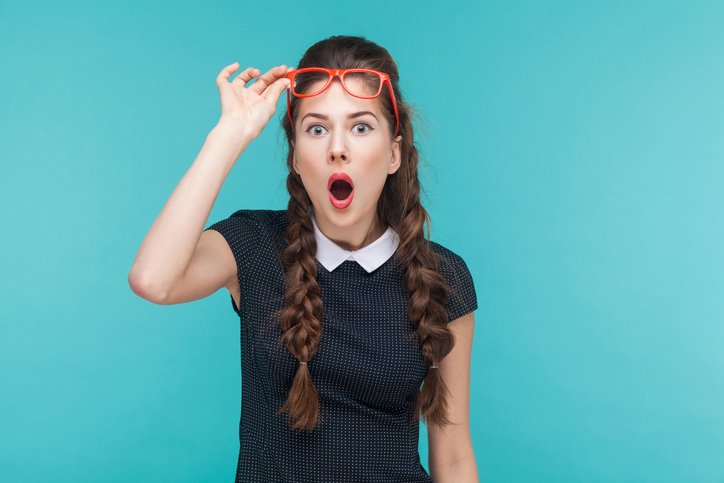 When you stun someone, it means that you make them lose consciousness, feeling, or strength through a blow to the head, an electric shock, or something similar. Figuratively, to stun is to amaze or astonish and also to shock or overwhelm. As a noun, although rare, a stun is the act of stunning or the condition of being stunned.

stun gun: a weapon that delivers an electric shock in order to stun someone and incapacitate them temporarily. Example: “The guard used a stun gun on the attacking dog.”

Listen to Morrissey singing World Peace Is None of Your Business here:

Listen out for the lyrics “Police will stun you with their stun guns.”

Don’t confuse stun with stunt. A stunt is a performance showing daring, a feat performed for publicity, or a dangerous-looking act for a movie.

Stun dates back to the late 13th century. The Middle English verb stunen or stonen, meaning ‘to daze or make unconscious’ (either with a physical blow or emotionally), came into the language from the Old French estoner (to stun, daze, astound or deafen). It can be traced back to the Vulgar Latin verb extonare, which is made up of the Latin prefix ex (out) and verb tonare (to thunder), literally meaning ‘to leave someone thunderstruck,’ and further back to the Proto-Indo-European root (s)tene-. Stun is related to the French étourdir, the Italian stordire and the Spanish aturdir (all meaning ‘to stun’), as well as the Sanskrit tanayitnuh (thundering) the Persian tundar (thunder), the Swedish tordön (thunder), and the English words astonish and thunder, among others.

See full definition
Learn more about stun in our forums

Stun in other languages