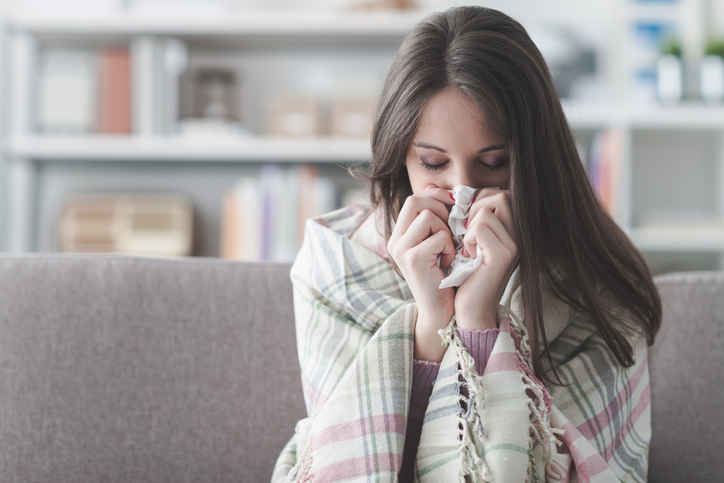 You probably know that ill means ‘sick, unwell, or in poor health.’ When used before a noun, it can also mean ‘hostile, unkind,’ ‘evil, wicked,’ or ‘unfavorable’. As an uncountable noun, ill is an unfavorable opinion, usually used in expressions like “speak ill of” or “think ill of,” or harm or injury. Usually in the plural, it is trouble or misfortune.

ill at ease: uncomfortable, uneasy. Example: “Many people are ill at ease if they have to speak in front of a crowd.”

ill will: bad feeling, animosity. Example: “There is a lot of ill will between those two brothers since they had that argument.”

Listen to Fatboy Slim’s song “Renegade Master” here. Listen out for the lyric “D4 damager with the ill behavior.”

Ill also has several meanings as an adverb:

poorly or unsatisfactorily. Example: “The government is ill equipped to deal with this crisis.”

faultily or improperly. Example: “The road had been ill repaired and there were still many potholes.”

with difficulty or inconvenience. Example: “I could ill afford a new car, but I needed one to get to work.”

It can also be used in combination with adjectives to mean ‘badly, improperly, inadequately.’ Some common examples are ill-behaved, ill-mannered, ill-considered, ill-fated, ill-favored, ill-humored, ill-natured, and ill-tempered.

Ill dates back to the late 12th century, in the form of the Middle English adjective ill(e), which originally meant ‘morally evil, offensive or objectionable.’ It came into English from the Old Norse illr (‘evil or bad,’ ‘hard or difficult,’ ‘mean’ or ‘stingy’), though its origin before then is unknown. Some have suggested that it is related to evil, but most linguists disregard this possibility, as it is based only on their similar sounds and there is no evidence for it. By the early 13th century, the meaning of ill had expanded to include ‘malevolent,’ ‘hurtful,’ ‘unfortunate’ and ‘difficult,’ and by the mid-14th century, it could also mean ‘marked by evil intentions,’ ‘harmful’ or ‘pernicious.’ The most common sense today, ‘sick, unhealthy, diseased or unwell,’ first appeared in the mid-15th century. Ill has been used as an adverb (with all the senses described above developing between the 12th and early 14th centuries) and a noun since it first came into the language, though the noun use is rare. It was also briefly a verb meaning ‘to do evil to someone or something,’ which appeared in the 13th century, and was rarely used until it became obsolete in the 15th century. Though ill can be used as a noun, there was a brief attempt to create a separate noun, illth, in the mid-19th century, using the same model as the noun wealth (as you may have imagined, it did not catch on).

See full definition
Learn more about ill in our forums

Ill in other languages