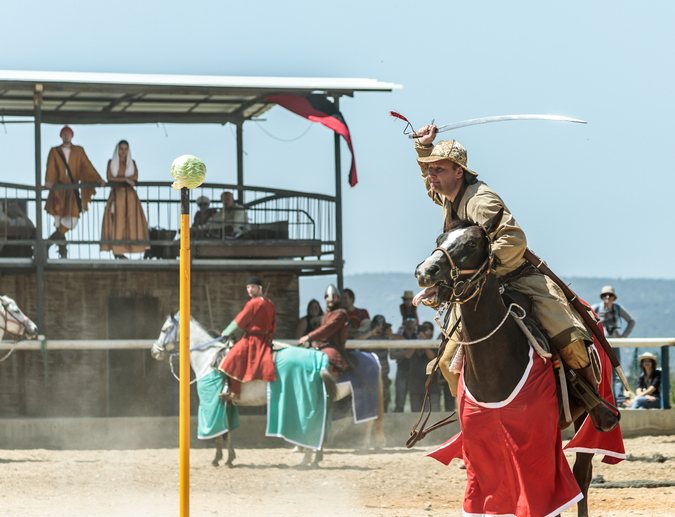 To wield means ‘to exercise power, authority or influence,’ as in ruling or dominating. If you wield an instrument or a weapon, it means you handle and use it, usually in an authoritative or effective way.

Listen to UB40 singing “The Piper Calls the Tune” here. Listen out for the lyric “He wields his flute with an expert hand.”

The related adjective wieldy means ‘easy to handle or control.’ It isn’t used very often, but its opposite, unwieldy, is used a lot, mainly to talk about tools or instruments that are difficult to handle. For example, you could say, “The handle of the screwdriver was broken, making it unwieldy, but I did my best to undo the screw anyway.”

Wield dates back to before the year 900. The Old English verb weldan, wieldan or wealdan (regional differences) originally meant ‘to have power over something or someone’ as well as to tame, compel or subdue.’ It merged with another Old English verb, wyldan, meaning ‘to rule,’ so the Middle English welden brought together all these senses. Both Old English verbs can be traced back to the Proto-Germanic waldan (to rule), probably from the Proto-Indo-European root woldh-, an extended form of wal– (to be strong or to rule). Wield is related to the Old Saxon and Gothic waldan and the Old Frisian walda (to govern or rule), the Old Norse valda (‘to rule,’ ‘to wield’ or ‘to cause’) and valdr (ruler), the Old High German waltan and German walten (to rule or govern), as well as the Latin valere (to be strong, be well or be worth), the Old Church Slavonic vlasti (to rule over), the Lithuanian valdyti (to have power), the Celtic walos– (ruler), the Old Irish flaith (dominion), the Welsh gallu (to be able), English words such as ambivalence, avail, equivalent, invalid, prevalent, valiant, valid, valor and value, and many names, including Arnold, Donald, Gerald, Harold, Reynold, Ronald, Valerie, Vladimir and Walter.

See full definition
Learn more about wield in our forums

Wield in other languages