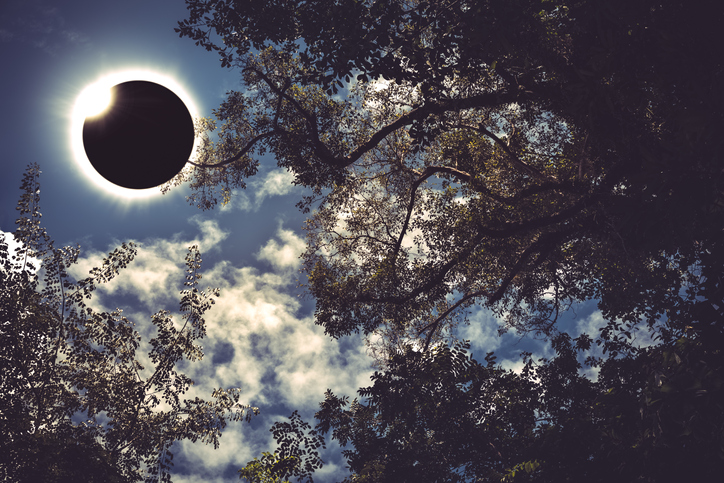 When used as an adverb, seldom means that something happens rarely, or not often. Less commonly, it can also be used as an adjective, and in this case it refers to something that occurs only on very rare occasions. The adjective use is mainly in the US.

Seldom, if ever is a phrase used to mean “even less frequently than seldom.” If you use this expression, you mean that something happens very infrequently, or not at all. Example: “My cat hates getting wet, so she seldom, if ever, goes out in the rain.”

Listen to Bing Crosby singing “Home on the Range” here. Listen out for the lyric “Where seldom is heard a discouraging word.”

Seldom dates back to before the year 900, as the Old English adverb seldan (seldom or rarely), which evolved into seldum by late Old English and Middle English. It can be traced back to the Proto-Germanic selda– (strange or rare), though its origin before then is uncertain. Some linguists believe that it may have come from the Proto-Indo-European root s(w)e-, which also gave us many European third person and reflexive pronouns, such as the Spanish and Portuguese se, and of course the English self. Seldom is related to the Old Norse sjaldan, the Old Frisian selden, the Dutch zelden, the Old High German seltan, the German selten, the Danish sjælden, the Norwegian sjelden, the Swedish sällan, the Faroese sjáldan and the Icelandic sjaldan (all meaning ‘seldom’), as well as the German seltsam and the Dutch zeldzaam, meaning ‘strange or odd.’

See full definition
Learn more about seldom in our forums

Seldom in other languages