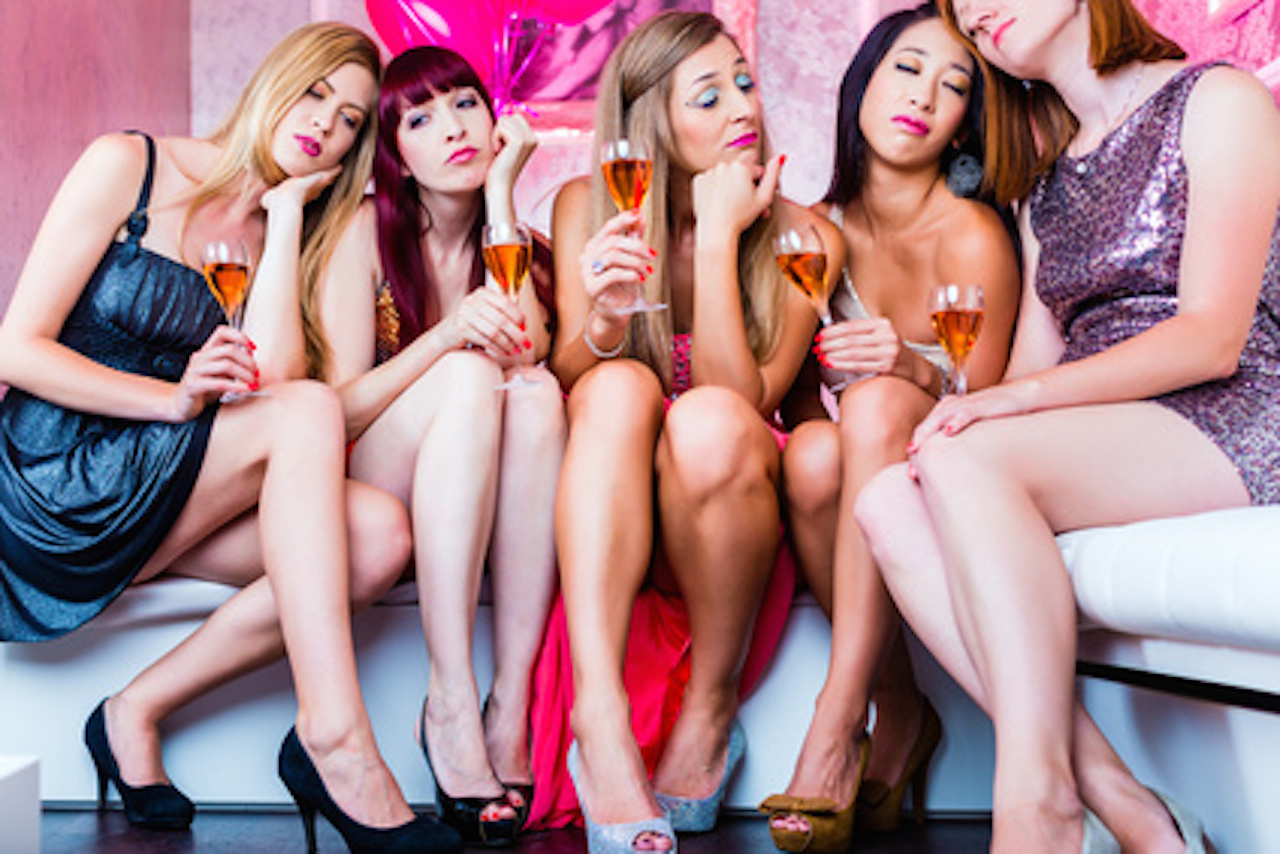 Many native speakers use lame in everyday conversation. In reference to explanations or excuses, it means “weak and unconvincing.” It also means “boring” in reference to things, and it can be used to refer to a person who is naive, socially awkward, or not cool.

lame excuse: an excuse that isn’t believable or isn’t a sufficient reason. Example: “You haven’t done the homework because you were upset about your favorite pop group breaking up? That’s a lame excuse.”

lame joke: a joke that isn’t funny. Example: “My uncle is always telling lame jokes, even though he’s the only one who ever laughs at them!”

In less informal language, lame can also refer to an injured leg or foot, or to a person or animal that walks with difficulty as a result of that injury; this meaning is still used for animals, but today it is considered politically incorrect to use lame to describe an injured or disabled person. For example, someone might say “There are four lame sheep in that field,” but it would be unusual and probably offensive to say something like “Mark has been lame since his car accident.” It is also used as a verb and means ‘to injure somebody or something so they cannot walk normally.’

Lame dates back to before the year 900. The Old English adjective lama (Middle Eglish lame, which was pronounced “la-me”) originally meant ‘crippled,’ ‘with an injured foot or leg,’ ‘paralytic’ or even ‘weak.’ It can be traced back to the Proto-Germanic lamaz (weak-limbed), and the Proto-Indo-European root lem– (‘to break’ or ‘broken’). It is related to the Old Norse lami (lame or maimed), the Dutch and Old Frisian lam, the German lahm, and the Swedish, Danish and Norwegian lam (all meaning ‘lame’ in the old, original sense of the word), as well as the Old Church Slavonic lomiti (to break) and the Lithuanian luomas (lame). By Middle English, the sense of lame had narrowed to ‘crippled in the feet or in the hands’ (though the latter was less common), ‘maimed’ or ‘disabled by disease.’ The sense ‘imperfect’ has been used since the 14th century, and slowly evolved to the colloquial senses we use today, but another colloquial figurative sense, ‘socially awkward,’ only appeared in the 1940s. The verb, meaning ‘to make lame,’ dates back to around the year 1300. It did not evolve from the English adjective. Rather, it also came from a Proto-Germanic origin, in this case, lamejanan, from the same Proto-Indo-European root. It is related to the Old Saxon lemon, the Old Frisian lema, the Dutch verlammen, the German lähmen and the Old Norse lemja (all meaning ‘to thrash, flog or beat,’ as well as ‘to lame or disable’).

See full definition
Learn more about lame in our forums

Lame in other languages