Intermediate+ Word of the Day: scan 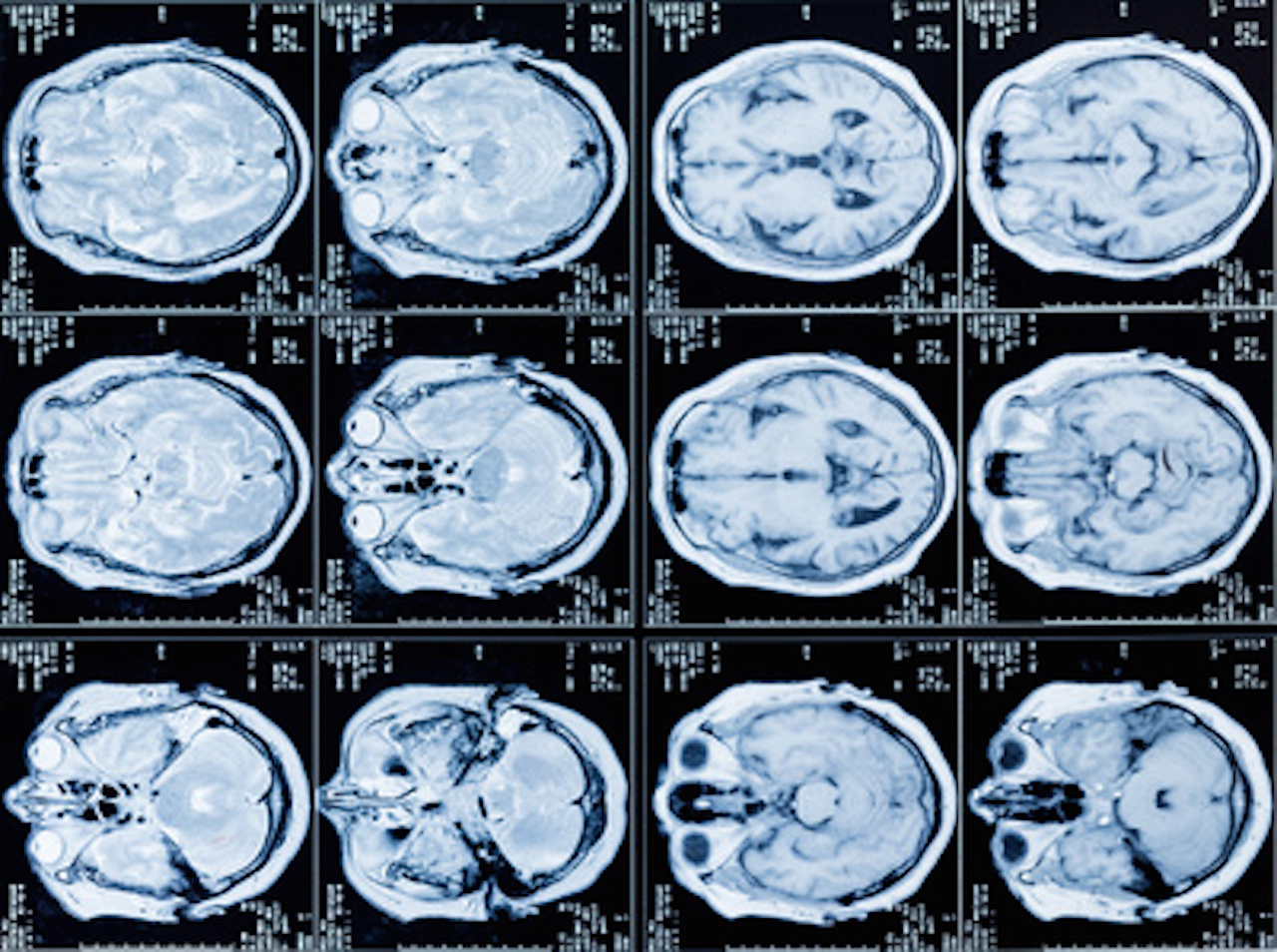 To scan something is to take a look at it. Strangely, it can mean both “to look quickly at something” and “to look at something closely and carefully.” It can also refer to using a scanner to read a code or copy an image. As a noun, scan is the act of scanning, the medical examination of a body part using a scanner, or the image obtained by a scanner.

Listen to Prince singing “My Computer” here. Listen out for the lyric “I scan my computer, looking 4 [for] a site.”

Scan has specific uses in poetry. It is a verb that means “to analyze poetry in order to understand its meter,” and it also means “to conform to or agree with the rules of meter.” For example: “The students were asked to scan the second verse of the poem.” Or, “That verse doesn’t scan; you’ll have to rewrite it.”

Scan dates back to the late 14th century. The Middle English verb scanden or scannen originally meant ‘to measure verse,’ and came into English from the Latin scandere (figuratively, ‘to measure verse,’ it originally meant ‘to climb, mount or rise.’) It can be traced back to the Proto-Indo-European root skand– (to climb, spring or leap). Scan is related to the Sanskrit skandati (hastens, leaps or jumps), the Greek skandalon (stumbling block), the Middle Irish sescaind (he sprang or jumped) and sceinm (a bound or jump). The sense ‘to look at something closely or examine it in detail’ was originally figurative, based on the idea that measuring rhythm in poetry requires close examination, and appeared in the mid-16th century. The sense ‘to skim or look quickly at’ was first used in the 1920s. The noun, meaning ‘a close examination,’ dates back to the early 18th century, and comes from the verb, while ‘the act of scanning’ dates back to the 1930s. The senses related to reading and copying images, for both the verb and the noun, first appeared in the 1950s.

See full definition
Learn more about scan in our forums

Scan in other languages