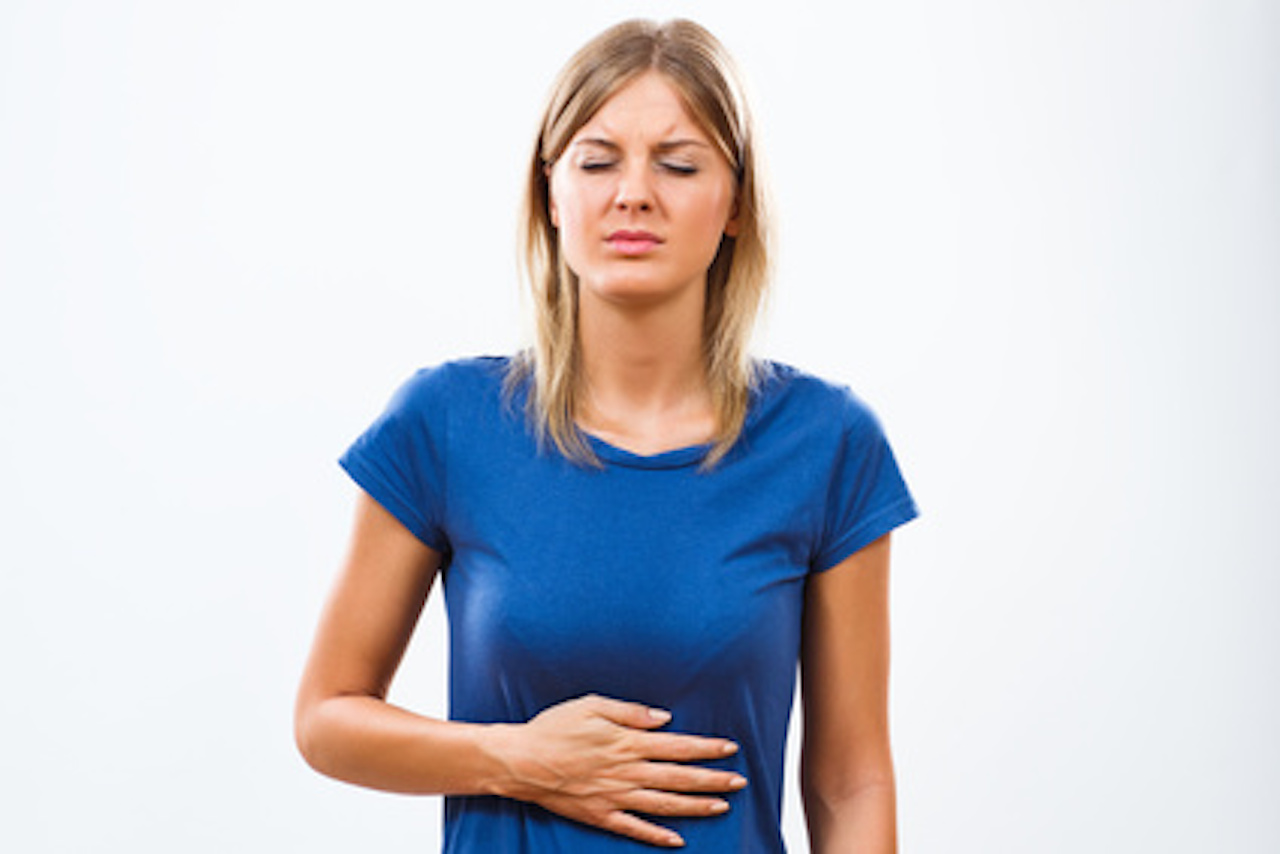 Funny is an adjective with more than just the obvious meaning. It refers to something that causes laughter and amusement, but it is also used when something is strange and curious, or suspicious and deceitful. Informally it also means ‘slightly ill,’ and in British English it can be used to talk about someone who is a bit crazy.

funny business (noun): something suspicious. Example: “I saw James in a restaurant with a woman who wasn’t his wife. There’s some funny business going on there if you ask me.”

very funny (interjection): we use this ironically to say that we think someone is making a joke, but we don’t find the joke funny at all. Example: “I spent all of our money at the casino.” “Very funny.”

Listen to Queen singing “Funny how love is” here:

The funnies are the comic strips in newspapers.

Funny can be used to describe something strange, but not too serious. Because it can also mean ‘amusing,’ people might be offended if you said a strange accident where someone was seriously hurt was funny, but you can use it for anything that didn’t have any harmful or upsetting consequences: “It’s funny that he didn’t show up to the party; he said he was coming.” Or “We studied at the same university, at the same time; how funny that we never met!”

Funny, meaning ‘humorous,’ dates back to the mid-18th century, and is formed by adding a –y to the word fun, to make it an adjective (it used to be only a noun). Fun dates back to around the year 1700. Its original meaning, ‘a cheat or trick,’ gave way to the sense ‘amusement or diversion’ (from which funny evolved) in the early 18th century. Its origin is uncertain, but some linguists think it evolved from the Middle English adjective fon or fonne (foolish) and verb fonnen (to make a fool of someone), probably from a Germanic origin, meaning fun and funny would be related to the Swedish fånig (foolish) and fåne (a fool), the Norwegian fomme or fume (a fool), and the English adjective fond. Other linguists think the Middle English verb fonnen came from the Old Frisian fonna, fone or fomne, variant forms of fāmne or fēmne (young woman or virgin), and can be traced back to the Proto-Germanic faimnijo (maiden), and the Proto-Indo-European root peymen– (girl) or poymen– (breast milk). If this is the case, fun and funny are related to the West Frisian famke (girl), the Saterland Frisian fone or fon (‘woman, maid or servant,’ as well as ‘weakling or simpleton’), the Latin femella (a young female or girl) and femina (a woman), and English words such as female and feminine. Funny has been used to mean ‘strange, odd or perplexing’ since the early 19th century; this sense is thought to have first appeared in the south of the US. Comic strips in the newspaper have colloquially been called the funnies since the mid-19th century.

See full definition
Learn more about funny in our forums

Funny in other languages