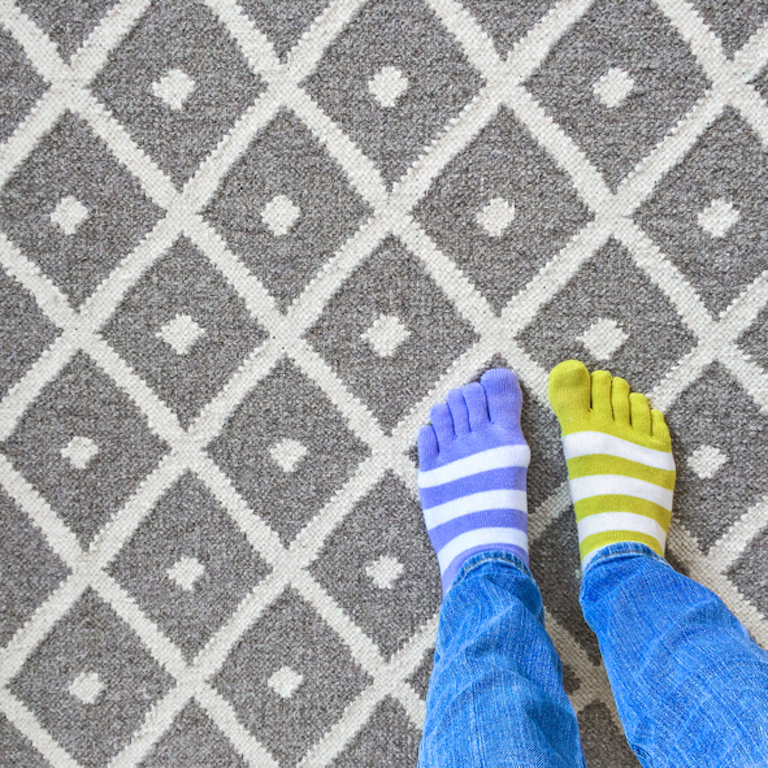 Odd means ‘strange,’ ‘unusual,’ or ‘unexpected.’ It can also mean ‘approximately,’ as well as ‘not regular’ or ‘occasional.’ When talking about pairs, it can mean that one item of the pair is missing or that the two items don’t match. If you want to indicate that a number is approximate, you can also write “-odd” after it.

the odd one out: something or someone that is different from all the rest of a group. For example “Being the only girl on her team, Jenny often felt like the odd one out.”

odd job: a small job or task that you do occasionally, especially at home. For example, “On Sundays I usually do odd jobs around the house, like fixing things that are broken.”

Watch the trailer for the 1968 movie The Odd Couple here:

Odd also has an important meaning in mathematics. Whole numbers (ie, not fractions or decimals) are classified as either odd or even. For example, 3 and 5 are odd numbers and 2 and 4 are even.

oddly (adverb); from this we have the common phrase oddly enough, which means ‘surprisingly.’ Example: “I haven’t eaten all day. Oddly enough, I’m not hungry!”

Odd dates back to the late 14th century, as the Middle English adjective odde, and originally meant ‘one unit over an even number.’ It came into English from the Old Norse oddi, which figuatively meant ‘third or additional number’ (the literal sense was ‘an angle or point of land,’ and was related to oddr, ‘the point of a weapon’). It can be traced back to the Proto-Germanic uzdaz (pointing up) and the Proto-Indo-European root uzdho-. Odd is related to the Old English ord (‘the point of a weapon’ or ‘a spear,’ as well as ‘a source or beginning’), the Old Frisian ord (point or place), the Dutch oord (place or region), the Old High German ort (point or angle) and the German Ort (place), as well as the Lithuanian us-nis (thistle). The sense “rare or singular” first appeared around the year 1400, while ‘strange or peculiar’ dates back to the late 16th century, playing on the idea of the expression odd one out.

See full definition
Learn more about odd in our forums

Odd in other languages