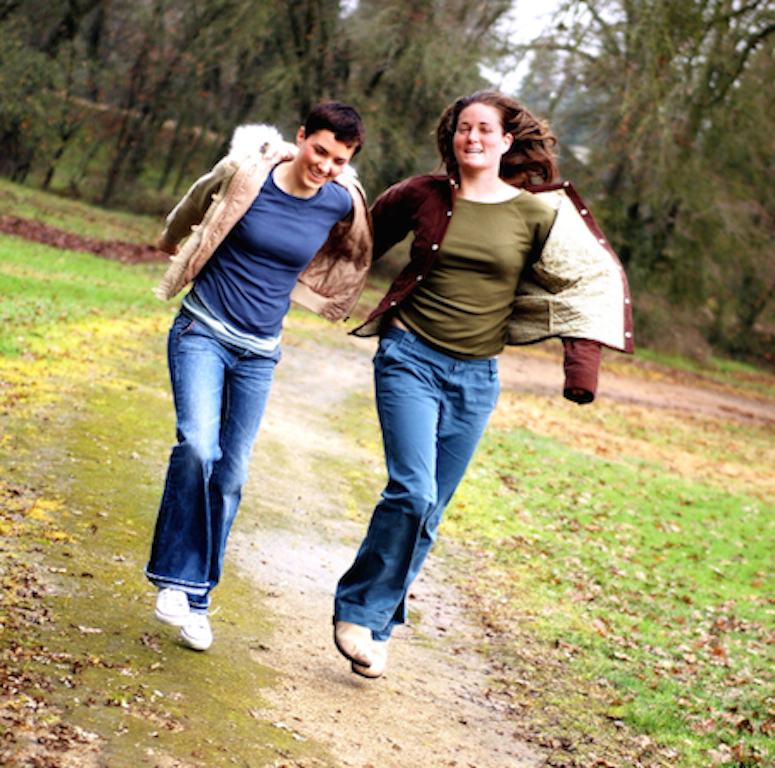 skip it (verb): forget about it, stop doing something. Example “You still don’t understand? OK, skip it. We’ll move on to something else.”

skip off/out: to leave quickly and without notice. Example: “We have to find them before they skip off!”

skip town: to leave a city quickly, often because you are in trouble. Example: “The thieves skipped town before dawn and the police never found them.”

Listen to Judy Garland singing “Skip to My Lou” in this scene from Meet Me in Saint Louis:

In UK skip also means ‘to use a skipping rope,’ whereas in US English you would jump rope or skip rope. Skipping or jumping rope might seem like a game for children, but actually it is very good exercise and boxers often do this to get fit.

In UK a skip is also a large container used on building sites to throw away waste material. Example: “Laurie took some bricks from the skip around the corner.”

A skip, or skipper, is also the captain of a boat or ship

Skip, meaning ‘to spring lightly’ or ‘to jump over something,’ dates back to the late 13th century, in the form of the Middle English verb skippen or skyppen, and probably came into English from a Scandinavian source, such as the Old Norse skopa (to take a run) or the Middle Swedish skuppa (to skip or leap). It can be traced back to the Proto-Germanic skupan, and is related to the dialectal Swedish skopa (to skip or leap) and the Icelandic skopa (to take a run). The sense ‘to omit parts’ first appeared in the late 14th century, while ‘to cause something to skip or bound’ is from the late 17th century. The sense ‘to fail to attend’ was first used in the early 20th century. The noun, meaning ‘a spring or a bound,’ dates back to the early 15th century, as the Middle English noun skippe or skyppe, and comes from the verb. The sense ‘a disregarding or passing over’ appeared in the mid-17th century.

See full definition
Learn more about skip in our forums

Skip in other languages