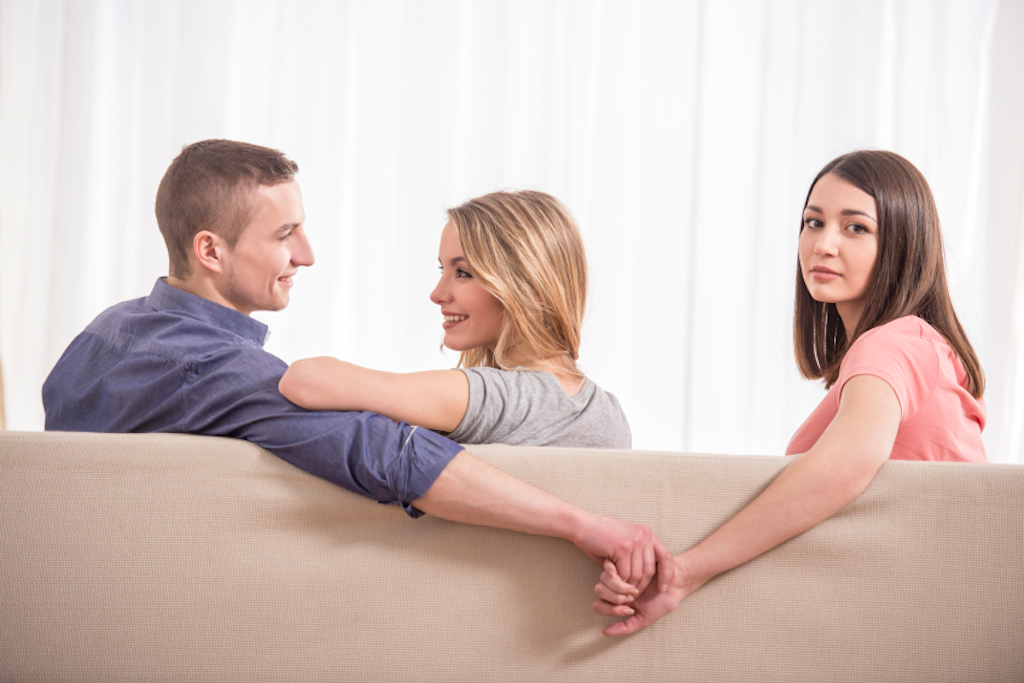 Sometimes it can be difficult to let go of former partners.

the former: the first of two things mentioned. The opposite of this is the latter, and these words are often used in conjunction. Example: “I have two jobs; I’m a freelance translator and a writer. The former pays the bills and the latter is mainly for enjoyment.”

“Former Lee Warmer” is the title of a song by Alice Cooper, which you can listen to here:

British secondary school pupils used to be known as formers, according to which form they were in. If you were in the fourth form, you were a fourth former, or a fifth former if you were in the fifth, and so on. However, state schools no longer use forms, but organize their pupils into year groups, so the term has mainly fallen out of use.

In many cases you can use ex- instead of former as an adjective for something that has once been. Example: “At the time, Margaret Thatcher was an ex-Prime Minister of Britain.” Often, you can also use old. Example: “I saw my old teacher from primary school today.” (It doesn’t mean the person is old!) Ex- and old are more common in informal speech, whereas former is slightly formal.

Former, meaning ‘earlier,’ dates back to the mid-12th century, as the comparative of the Middle English adjective forme (‘the first’ or ‘the earliest in time or order’), from the Old English adjective forma (first). It can be traced back to the Proto-Germanic fruma– or furma-, from the Proto-Indo-European pre-mo-, a superlative form of per– (‘forward,’ as well as ‘in front of, before or first’). Former is related to the Sanskrit pari (around, about or through), parah (farther or remote) and pura (formerly or before), the Greek peri (around, about, near or beyond), pera (across or beyond), paros (before), para (from beside or beyond) and pro (before), the Latin pro (before, for, on behalf of or instead of), prae (before) and per (through), the Old Church Slavonic pra-dedu (great-grandfather), the Russian pere– (through), the Old Irish ire (farther) and roar (enough), the Gothic faura (before) and the German vor (for), as well as many modern language words with senses related to ‘forward’ or ‘before,’ including the English approach, approve, before, first, forefather, forth, forward, furnish, improve, paradise, pardon, percussion, perfect, perform, perfume, permit, perspire, pervert, pierce, pride, priest, primary, prince, problem, produce, profile, project, prophet, proof, protein, proud, purchase, reproach and veneer. The sense ‘the first of two things mentioned’ was first used in the late 16th century. Former, as a noun meaning ‘one who gives form,’ dates back to the mid-14th century, and comes from the verb form, which dates back to around the year 1300, as the Middle English formen or fourmen (‘to create, give life to, or give shape or structure to something,’ or ‘to make build or devise something’). It came into English from the Old French fourmer (‘to formulate or express’ or ‘to create shape or mold’) and the Latin formare (to shape, fashion or build), from the Latin noun forma (form, contour or shape), though its origin before then is uncertain.

See full definition
Learn more about former in our forums

Former in other languages