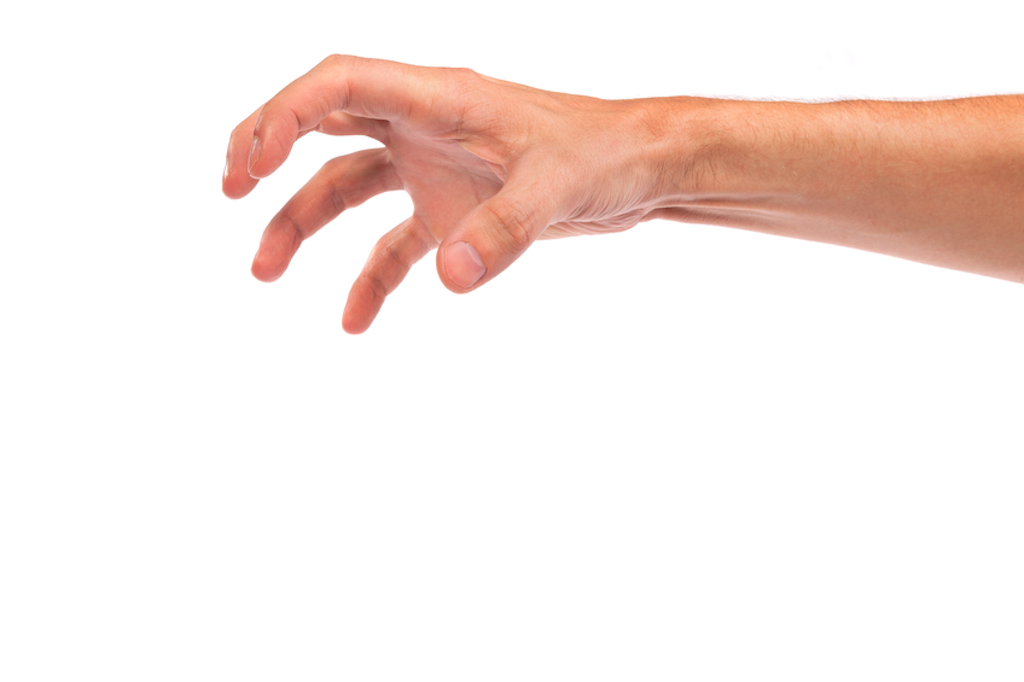 seize the opportunity, seize the chance: to eagerly and quickly take advantage of an opportunity. Example: “When Tania was offered the chance to spend a year studying in Paris, she seized the chance.”

seize the day: the English equivalent of the famous Latin saying carpe diem, said about taking advantage of the current moment. “You have to go on that trip to Australia! Seize the day! You only live once!”

Watch the trailer for 1986 movie Seize the Day here:

In the sense of physically taking hold of something or someone, grab and grasp are both synonyms of seize, although grasp has less of a sense of quick action than the other two words. This is probably why, when grasp is used in the figurative sense of understanding an idea, it may imply fuller understanding—arrived at more slowly—than seize. Grab cannot be used in the figurative sense of understanding an idea, although it may be used figuratively to suggest deciding to act upon an idea. Example: “Alison grabbed the idea and set to work on it right away.” You might also say that an idea grabs you, but that means that it appeals to you or you really like it. Neither grab nor grasp can be used in the legal sense of apprehending someone or confiscating something. Grab, but not grasp, can be used to talk about taking advantage of a chance or opportunity, but it is more informal than seize in this sense.

Seize dates back to the mid- to late 13th century, as the Middle English noun saisen or seisen, which was originally a legal term meaning ‘to take possession of something’ or ‘take something by force,’ and was usually in reference to feudal property holdings or offices. It came into English from the Old French seisir (‘to take possession of or take by force,’ as well as ‘to bestow upon or put in possession of someone’), and can be traced back to the Late Latin verb sacire, probably from a Germanic source. Some linguists think that this was probably the Frankish sakjan (to lay claim to), while others think it was the Proto-Germanic satjan (to place). Seize is related to the French saisir (to seize), and depending on which possible origin we prefer, to the English verb seek or the English verb set. The sense ‘to grip with your hands or your teeth’ first appeared around the year 1300, while ‘to take possession or capture by force’ dates back to the mid-14th century. The figurative sense, ‘to be possessed by fear, disease, etc.,’ was first used in the late 14th century, but the most common figurative sense, ‘to grasp an idea with the mind,’ only dates back to the mid-19th century.

See full definition
Learn more about seize in our forums

Seize in other languages